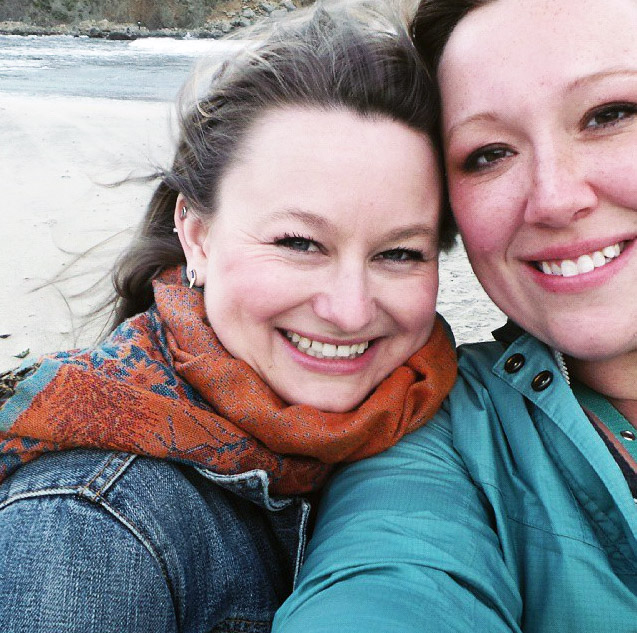 Californians tend to be stylish and sleek, but with the number of tourists coming to the state attractions every year, you’d be hard pressed to find a typical state wardrobe. Within the different cities and parks, you’ll need to be prepared with a variety of clothing when you’re planning what to wear in California.
Many of the most popular National Parks to visit (such as Yosemite, Death Valley, Kings Canyon and Sequioa) are situated within central California. There are some exceptions, such as the Channel Islands and Joshua Tree to the south and the Redwood Forest to the north, but mostly you’ll find the majority within central California.
The time of year you travel to some of the National Parks, such as Yosemite, won’t make a huge difference when it comes to selecting your clothing. Yosemite’s temperatures can drop to 50 degrees Fahrenheit even in July. However, some of the other parks such as Death Valley can rise to extreme temperatures in the summer, which means you’ll need to pack according to what time of year you go.
If you’re planning on packing for a few of these parks, you’ll need a variety of clothing for hiking during the day, and a few outfits for the evenings when you may be going out to eat in a nearby town. Follow these tips as you plan what to wear in California to explore the national parks.
Click here to read my recommendations on Travel Fashion Girl

A lover of new experiences and fun road trips, Nina enjoys local and worldwide travel. She seeks authentic adventures ranging from wilderness camping to fine dining. Her passion is to share her experiences with others, so they can get the most out of their travels. Nina manages a local history museum in Columbus, Ohio, where she lives with her husband. Her travel motto comes from a woman she met locally who told her, "Always have a trip planned."

It’s no surprise I love traveling to Canada.  Last year, we visited three provinces and I can’t wait to go back to each of them.  A few weeks ago, we made some stops in Southwestern Ontario to experience a traditional, snowy Canadian scene.  We were not disappointed.

If you’ve ever wanted to know what you look like when you’re completely exhausted, without makeup and dehydrated, try planning an epic trip with lots of flights, hiking and moving around. When you have a very intense on-the-go travel schedule, especially an outdoorsy one, it can become harder and harder to look your best. (Especially…

If you’re looking for somewhere to view fall foliage, you could do worse than Ohiopyle.  Ohiopyle State Park is within the Laurel Highlands of Western Pennsylvania.  I’ve been to this area before, and wrote about it here.  This time, we did some different things!  This would be a great over-night trip, or a very ambitious…

In December, we celebrate ten years of marriage.  It also marks another milestone: ten years of traveling together.  Last week, I shared some of the highlights of our decade of travel.  In this post, I’ll be highlighting some of our favorite hikes through the decade.

I would like to dedicate this entry to any woman who thinks she may not be the “camping type.”  I wasn’t the camping type, either.  If I had the choice between sleeping in a dirty tent and smelling like ashy firewood, or waking up in a nice fluffy white bed with indoor plumbing, obviously I’d…