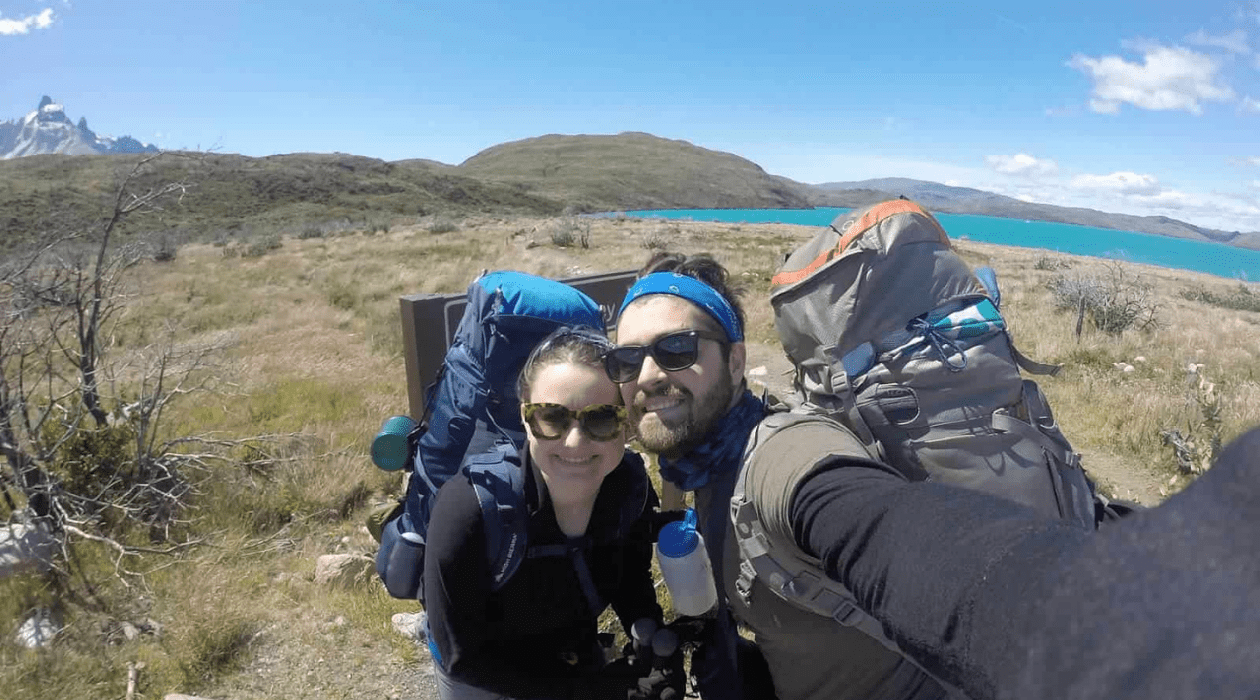 I have my husband to thank for opening me up to the wonders of camping.  I loved to hike, be outside and enjoy nature, but I wouldn’t say I loved to sleep there.  And the idea of going to the bathroom outside?  Forget it.  However, much to my original disdain, my husband’s love for camping drew me in.  He talked about it with such a zeal and passion, that I had to try it… at least once.

The first time I went, I was not impressed.  We went for one night, and all we did was hike into the woods and set up camp.  We didn’t have a major hike or a body of water to look at; there were no breath-taking views.  So my initial opinion on the matter was “what’s the point?”  However, I was willing to try it again after purchasing a few more necessary items for women campers (since I was the first woman he’d taken, he couldn’t have prepared me for anything), and we went beach camping.  Beach camping made me see the wonder.  You had a private beach all to yourself!  Only accessible for those brave enough to take a ferry that drops you off on an island with no electricity, no bathrooms, no nothing.  It was wonderful. 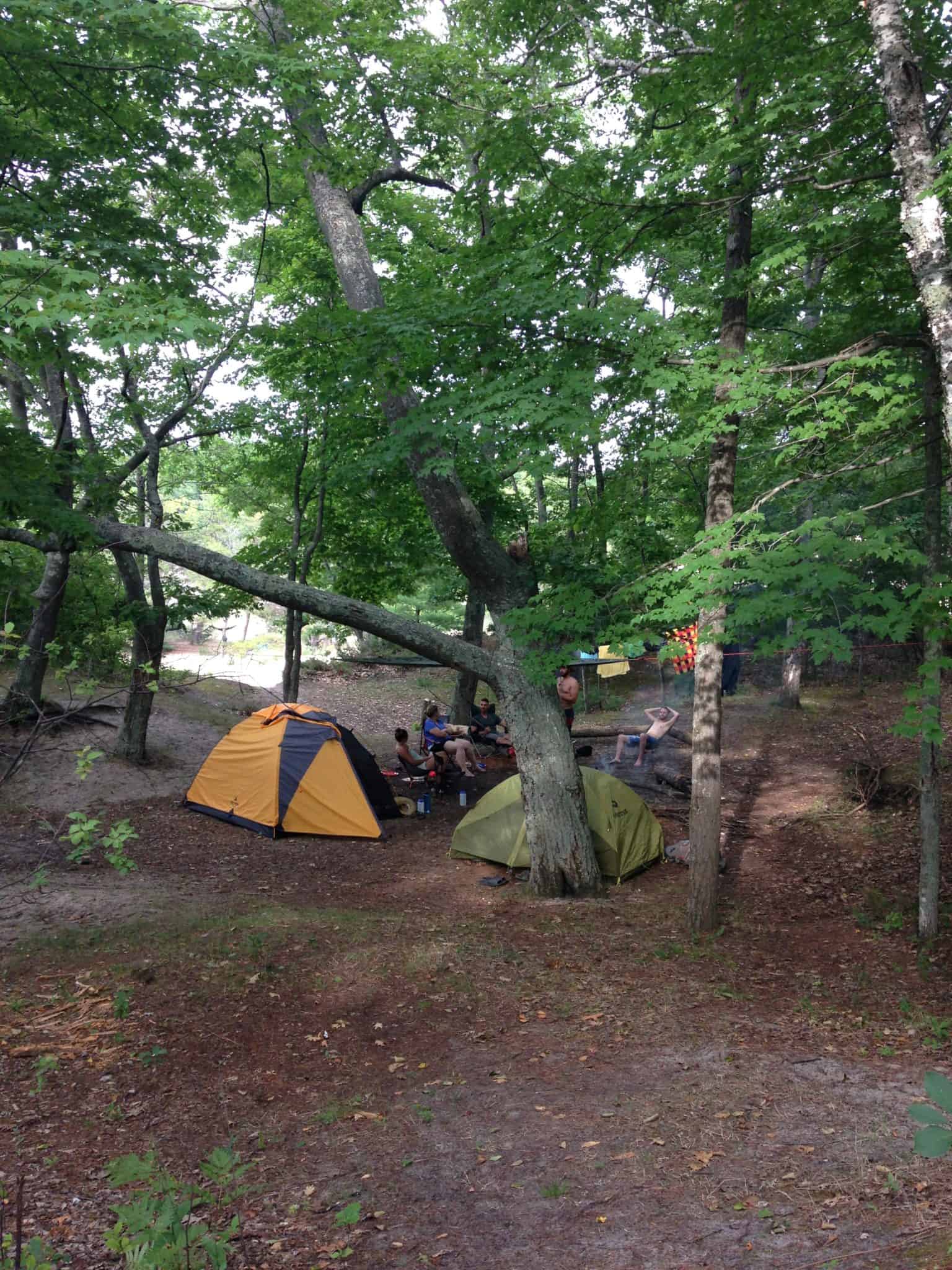 My husband is great at helping first-time campers learn the tricks of the trade.  He’s taken numerous people camping with him on all sorts of trips, and I wanted to pick his brain on tips for bringing people for the first time.  So I interviewed him, took notes and typed up these gems on his tips for first-time backcountry campers.  I’m being intentional by saying “backcountry camping” because sometimes when you saying camping people think setting up a tent next to a car and using flush toilets, shower-houses and picnic tables.  That’s not what I’m talking about.  I’m talking about going into the woods and having nothing other than what you brought at your disposal.  No tables, no toilets, no running water, no sinks, no designated campsites, etc.

Since I wrote it up, these are his ideas in my words, but of course I use quotation marks for his direct quotes.  (Ode to my news reporter days.)   Hopefully these tips will help you if you’re thinking you might want to go, but aren’t sure,  or they’ll help you if you’ve been and want to bring someone more reluctant. Since he helped turn me into camper (and I’m talking the real kind of camper, too,… the one who pees in the woods and wipes with a handkerchief, who filters their own water, who wears the same shirt for days and doesn’t care about showering for days on end… that kind) maybe he’ll turn you into one too!

When asked for tips especially for women campers, he just stared and said, “I just told you tips for anyone.”  Spoken from a true non-sexist, but still, I pushed him for more specific tips because I know that women feel like they can’t go backwoods camping for a number of reasons.  I’ve heard this out of many women’s mouths, including my own, that they could never pee in the woods or sleep outside, etc.  I’m not sure where I got these notions that I could never do it and I would never even want to try.  It’s sort of a defeatist attitude to begin with.   Once I continued to press him he simply said: “Just because you don’t have a penis, doesn’t mean you can’t pee in the woods.”  Hard to argue with that logic.  Sort of air -tight, right?   In all seriousness, he said for a woman who has been convinced either by herself, her friends or anyone else that she can’t go because of A, B and C, he says, “You can do it.  If you think you can’t, that’s all in your mind.  You will have to push yourself out of your comfort zone, but it’s a lot of fun to do that.”

To all people who think they still won’t be able to do it because it seems scary or intimidating to sleep hearing the rustling sounds of animals or to go shower-less, he gives some words of encouragement: “Something will click for you when you’re in the woods and you stop caring about things that you thought you would.  Something clicks and you don’t care if there are bugs all around you, you’re dirty or your feet hurt.  You just stop caring, and enjoy the experience.  Then it becomes a lot of fun.” 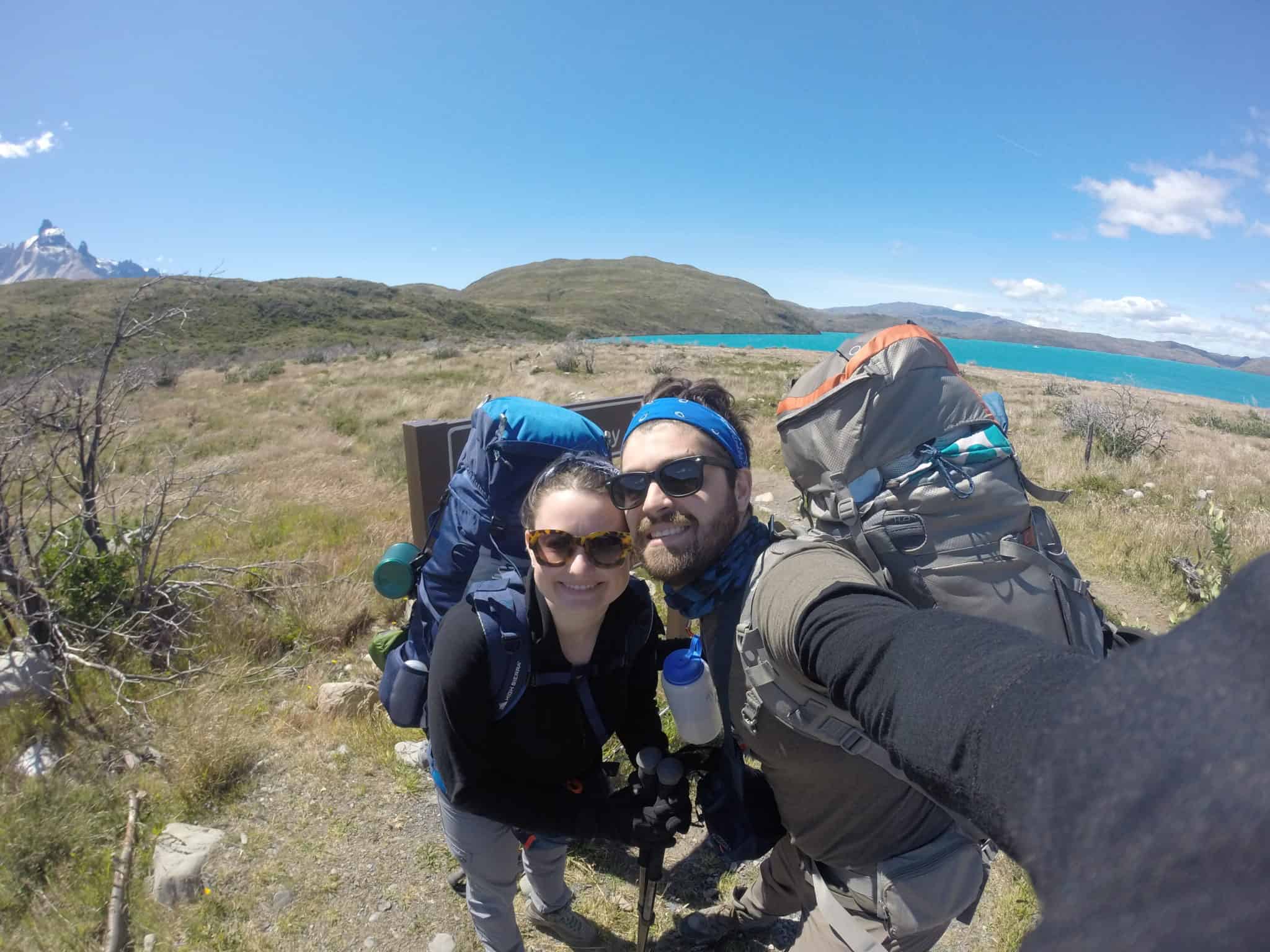 If I had to guess, these are ten reasons why your last vacation wasn’t what you hoped it would be.  I know we’ve all made endless travel mistakes, and sometimes we run into things that just aren’t under our control.  If these things haven’t happened to you on a trip yet, either you haven’t traveled… 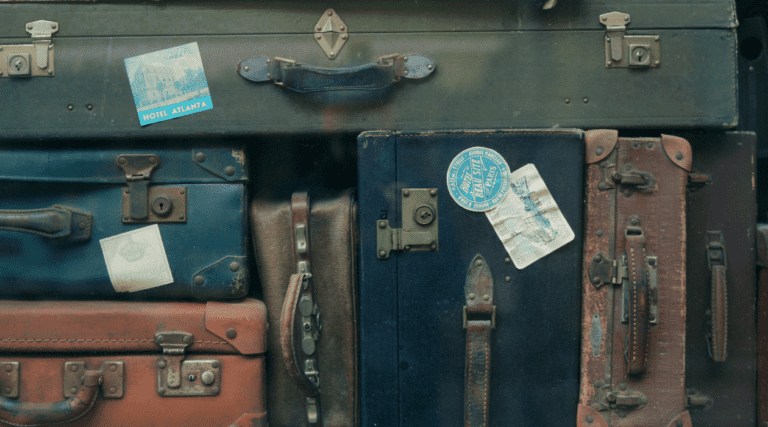 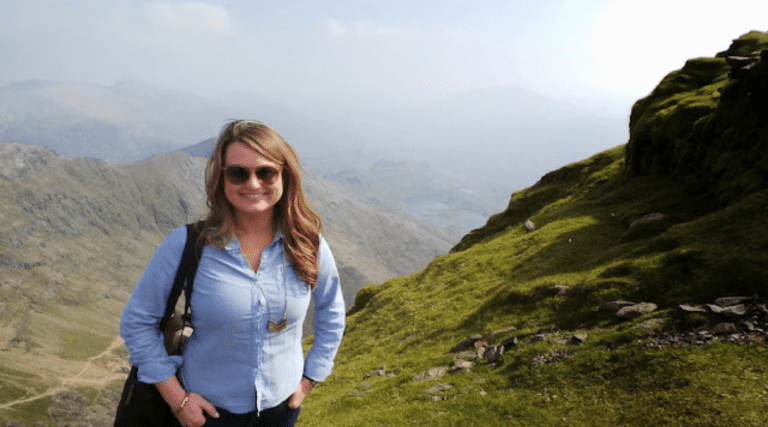 When I go to the airport, I like to wear something that is casual, comfortable and semi-stylish.  I really like to have all my items ready with me in my backpack, such as an over-sized scarf that keeps my neck warm, but also can be used as a blanket on frigid airplanes. 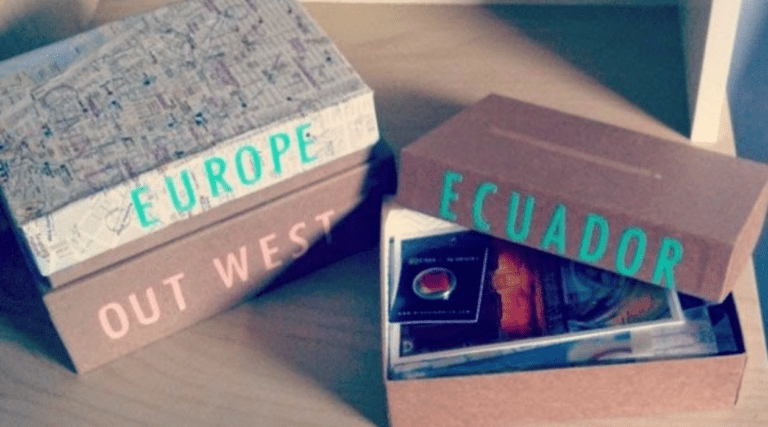 If you’re not a “wish you were here” t-shirt person or if you’re not interested in the tacky souvenirs, consider thinking outside of the box.     I am a subscriber to Birchbox and every month I get a nice cardboard box with samples in it.  I save these boxes because they’re just too nice to throw… 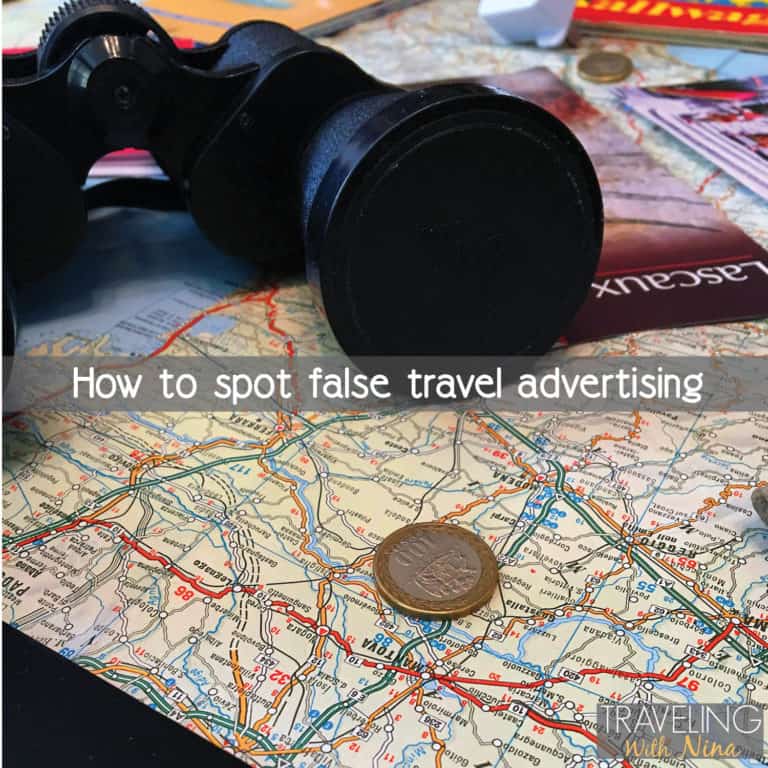 I see this stuff all the time.  A photograph for an amazing adventure tour, an ad for a 5-star hotel that looks almost too good to be true, and a historic site that looks like it was created for stock photography.  I like to call these “false advertisements”, because they’re misleading.  They’re not the real deal, the… 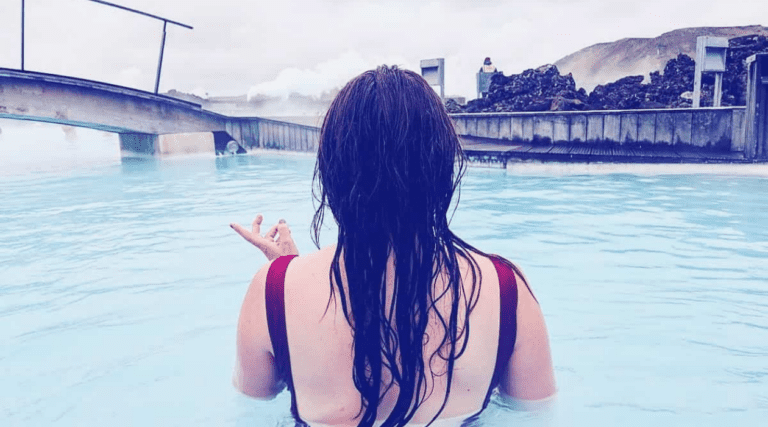 Iceland was a beautiful place to visit.  If you don’t believe me, check out my post from last week where I sang the praises of it’s beauty!  This week, I’m going to myth-bust the expectations I had for the trip.  What I expected was not necessarily my reality, at all.