Iceland was a beautiful place to visit.  If you don’t believe me, check out my post from last week where I sang the praises of it’s beauty!  This week, I’m going to myth-bust the expectations I had for the trip.  What I expected was not necessarily my reality, at all.

To be fair, I had heard some of these things, but I guess they didn’t really register until I was there.  The other thing I ran into is that a lot of the wonderful blog posts and reviews I read were from years ago.  Iceland has changed so much because of the amount of tourism that even something one year old is outdated.

So, the truth about Iceland.

It’s expensive.  No, like really expensive.  I heard it was expensive.  This is why we booked a hostel and made most of our own meals.  However, I just want to tell you the actual prices of some of the things.

If you’ve been to Paris, London or NYC, you know “expensive.”  Iceland is a whole other level of expensive.  In fact, according to Bloomberg, Iceland has risen to the top as the “most expensive tourist destination in the world.”  They have to import basically everything, which makes everything expensive.  The other interesting thing I learned is that alcohol is taxed based on it’s alcohol content.  So, liquor will be taxed at a higher rate than say wine or beer.  Iceland actually had national prohibition through the 1980s.  Their alcohol laws are also extremely strict.  Your BAC can not be more than 0.05.  In the US, it’s .08.  So watch your alcohol intake if you’re driving.  (Nerd alert: my area of expertise is American prohibition, so this was way more interesting to me than it probably is to you.)

So when you hear “it’s expensive” don’t do what I did and think New York City or London prices.  Instead, think “do they have a place for me to cash in my kidney to pay for this chicken?”

You can’t access a lot of places without a 4×4 vehicle.  We had read Rick Steve’s Iceland book, which was very helpful. However, it said to get to all the major sites, you really don’t need a 4-x4 vehicle.  However, there were two places we drove about 2 hours to, only to find a sign that read you needed a 4×4 vehicle.  So, that was a little frustrating.  We also found places on blogs to visit, but no one even mentioned the terrain or what you would need to actually access it.  Two places we couldn’t access without a 4×4 vehicle: Gjáin and Þórsmörk.  So, if you’re going to explore anything other than the Golden Circle, make sure to check what vehicle you need!

There is nothing “hidden” or “secret” anymore.  This was one of the most misleading things I’d read.  So many people talked about these “hidden” hot springs and “secret” waterfalls.  Let me be straight: nothing we visited was hidden or secret.  We were never anywhere there wasn’t other people.  There were people everywhere.  The sheer number of tourists that are there, plus the size of the island, mean that you aren’t going to be alone anywhere.  I will say that since we were close to a hot spring that everyone knows about, we actually woke up at 5am to get there before anyone else, so we could enjoy it to ourselves.  So if you’re willing to work for it, you can be alone.  But don’t expect to show up anywhere and it still be “secret” or “hidden.”

Everywhere is crowded.  All day. My first clue should have been that whenever I told someone I was going to Iceland, their response was “I know so many people going!”  Everyone’s aunt, cousin, brother and mother were visiting, and let me tell you what, I saw them!  I think the reason this was hard for me to grasp was that there are so many places to go.  Seriously, I’ve never been in a country with more sightseeing.  So I expected that there would be less people at stops because there were so many alternatives.  I guess there are really just that many people!  So be prepared for crowds everywhere you go.  Don’t think “if we go early, they’ll be less people.”  There won’t be.  You will be with tons of people the entire time.

You might get bored.  I just said that I haven’t been in a country with more sightseeing.  That is true.  I also will tell you that a lot of it looks the same.  We made some friends at our hostel and everyone shared similar sentiments.

“What did you see today?”

You sort of exhaust some of the views.  I hate to sound like a brat, because it really is beautiful.  I think it’s that if you drive for two hours, you’re expecting something new and exciting.  When it’s another waterfall, but not as impressive as the last five you’ve seen, you sort of wondered why you drove all that way.  So just keep in mind that you will get tired of seeing the same things.  Space things out.  See different things each day.  I wished I planned for more variety, instead of thinking I’d want to see 10 waterfalls in one day.  Also, if you are going to go, plan to see both sides of the island.  We stayed on just the south and west side, and there are different things to see on the east side, if you take the time to drive.  So that’s definitely an option!  And just so you don’t think this is a personal preference, someone staying at our hostel said he was concerned about being there for two weeks, because he was on day 3 and already felt like he saw everything he came to see.  So, he’d just be repeating for the next two weeks.

So there you have my “truth about Iceland.”  Again, it’s a beautiful country and I would recommend going for a few days to see it for yourself and dip into the amazing hot springs.  Just keep in mind some of these things and you’ll have a great trip.

Have you been to Iceland?  Do you agree or disagree with my sentiments? 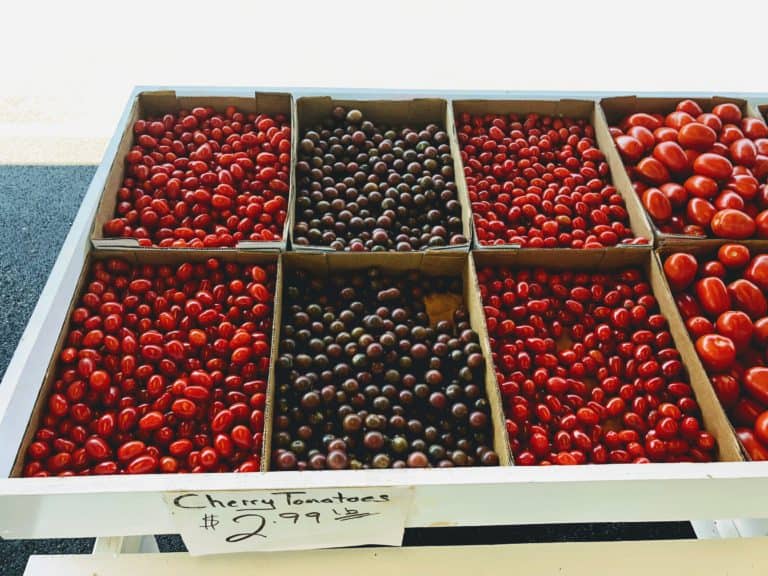 Staying somewhere with a kitchen means you get to save some money on food by cooking your own meals.  This also means you have to actually think through and plan what you’re going to get at the store once you arrive.  If you’re on a restricted diet, this can also become a challenge because some…

If you’re looking for a new way to explore major (and minor) cities on foot, Walkli is a great new website just for this.  I was approached by the founder of Walkli to work on creating some downloadable paths that are good for travelers who want to walk through cities and explore.  I was so…

If you’ve ever planned a trip for a group of people, you know how frustrating it can be.  I love traveling with other people as it’s a great time to explore and learn together.  Plus you have the company of each other while you’re waiting at airports, and the comic relief when you’re on your… 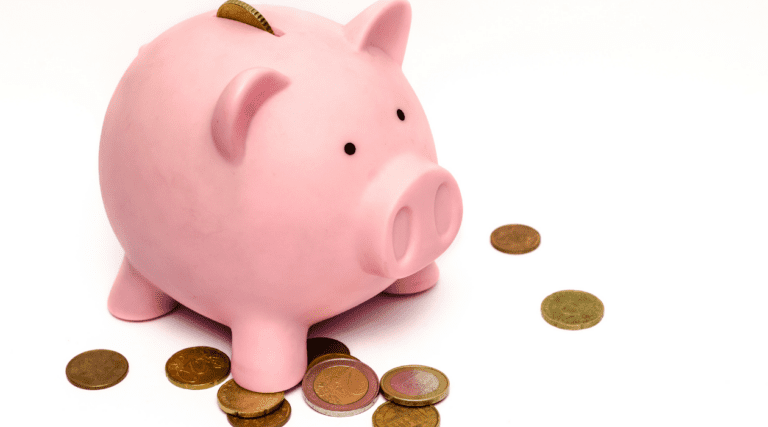 Since last week’s post was so much fun, I wanted to try again.  But this time… I’m going to take my husband on my trip. Let’s say we started saving $100 in January, and by the time the fall comes around, we’re itching to go somewhere.  For starters, I want to handle the objection, “I… 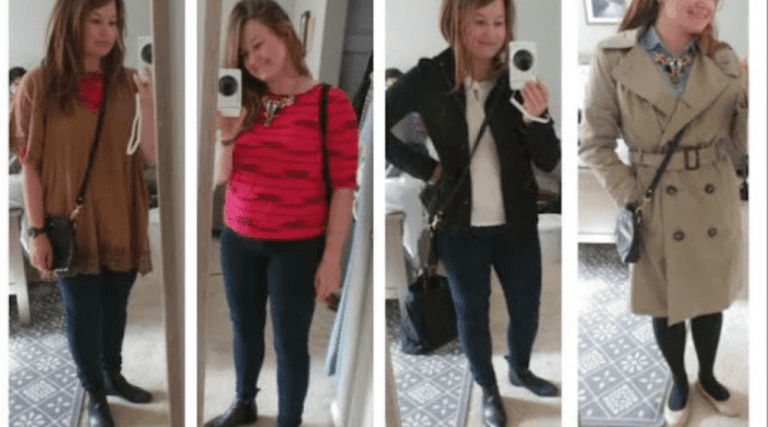