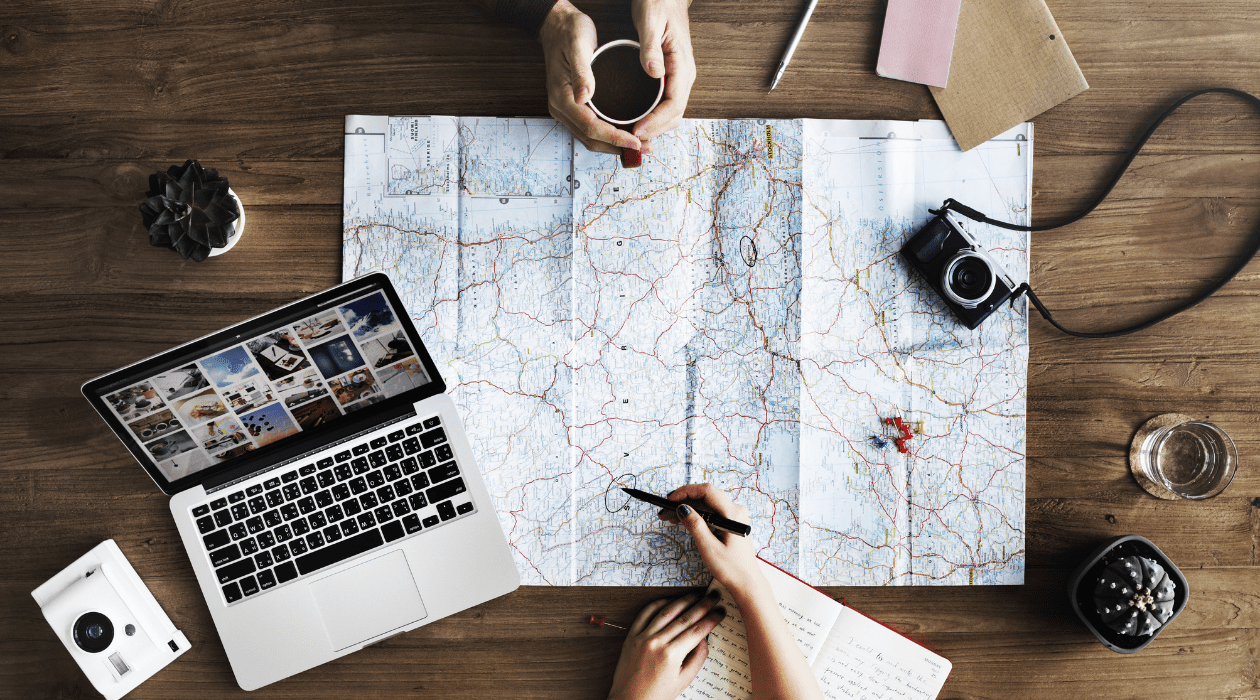 Do you remember in grade school when you learned about other countries?  I remember in sixth grade, everyone picked a country and we had to research what they ate, what they wore, what was on their flag, etc., and then present it to the class.  We had to bring in a “traditional dish” to share with the class.  We called it multicultural day.

I had Poland.  I remember sharing basic facts about this European country and also making some sort-of bland white cookies to bring in to share. That’s about all I remember.

In college, we had an advanced version of “multicultural day” where we studied a particular country’s economy, government, and social constructs.  I remember I had a Middle Eastern country, but I don’t remember what it was.  I remember learning that women were less educated than men, and their life expectancy was a lot shorter.  I remember using the CIA’s World Factbook.  (I also remember getting totally distracted by that website and spending hours reading about countries and comparing them to each other.)

It’s interesting that we learned so much about these places, and yet, we didn’t really learn some of the most basic things.  What was a day like for these people?  How did their mornings start?  Where did they gather with their friends or family?  What did they snack on?  Is their culture slow or fast-paced?  What are their pet peeves?  What do they value above all else?

Someone I follow on Instagram asked a question to her followers.  She said she knew many of the negative things about Americans, but she wanted to know what were some of the “positive stereotypes” about Americans from people around the world.  People said that Americans are very patriotic and friendly.  Americans are willing to lend a hand and help people.  Americans smile a lot.  Americans are up for an adventure.  It was interesting to read this from others.

These are just a few of the lessons learned, and tried to implement, after visiting these three countries:

These were some of the nicest, friendliest people I’ve met.  We drove all over the country, and met people from different regions.  In the main city of Quito, I was treated poorly by some teenagers (one of them spit on me).  But that experience was overshadowed by all the others we met.  These people were hard-working and friendly, and were content with what they had.

Some of them had very little, but they seemed to not need a lot.  They seemed happy and content with what they had.  It made me think about how much stuff I have, and how much stuff others I know have, and how that really doesn’t determine someone’s quality of life.  Stuff does not equal happiness or contentment.  In fact, it often means the opposite. #momoney #moproblems

Lessons learned: Be friendly to strangers, work hard, and don’t think buying more stuff will make you happier.  I’ve leaned into secondhand shopping, living in a small house and having no desire for more, more, more.  I want to work hard and enjoy life with simplicity.

(Many of these sentiments I could apply to Europeans in general, but I have found it abundantly clear in Italy). Italians know how to eat.  They also know how to relax.  I love watching these people sit and enjoy their coffee without being in a rush.  I feel like we’re always in a rush.  We eat in the car on the way to something.  We don’t take time to sit and just be.  Before we know it, five years have gone by and we don’t remember the last time we took a break.  Not Italians.  No, they take breaks.

Their meals take hours.  They start slow and end slow. They sip wine and enjoy the company of friends for hours on end.  They sit in the park and read books.  They go for leisurely strolls with their children.  Life feels slower.  I never feel like someone wants me to “hurry up” if I’m taking too long ordering, walking or just living my life.  It’s like people respect your time.  What a concept!

Lessons learned: Be slow, take your time, and go on picnics.  There is no need to always be in a hurry.  We’ve tried to schedule time to just be, without always being busy.  We’re not always good at it in our society that is constantly pushing us to add more to our plate, but we’re trying to be better!

These people are classy.  They dress and speak professionally.  They seem to have an air about them that’s appealing.  (For example, I have never seen an English woman in a grocery store in stretch pants while talking on her phone and simultaneously yelling at an employee for help getting something off the shelf.  That, on the other hand, is a regular occurrence in America.)

English men actually wear clothes that fit them, and seem to have manners!  They make time for tea in the afternoon.  Plus, their museums, libraries and churches are outstanding.

Lessons learned: Dress nicer, be professional, and make time for tea. I actually bought a teapot when I was there and tried implementing teatime every day.  I haven’t done it daily, but in the winter, it’s a fun Sunday afternoon treat.

When we were in Italy in September, we made a vow to slow down, read books, and go on picnics.  Here is photographic evidence of us actually doing that:

What have you learned AND implemented from other countries? 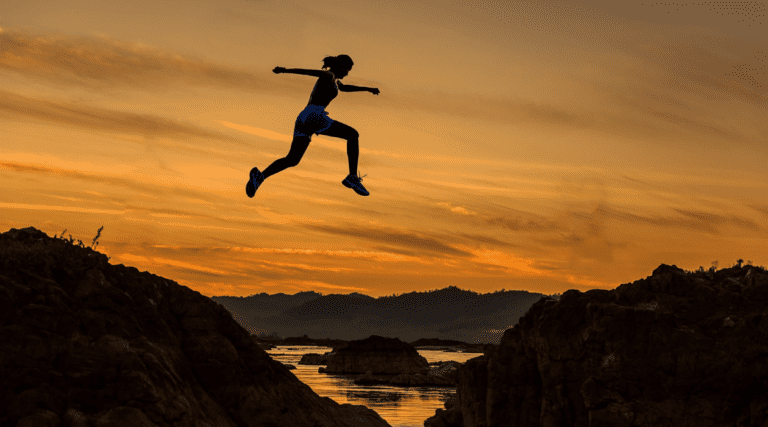 No matter where you’re going, if you’re sightseeing, you’re going to be walking a lot.  However, you could cheat and take taxis or try to avoid all the metro stairs, or you could go for it, that way you won’t feel bad when you indulge your sweet tooth.  I’m all for going for the cakes… 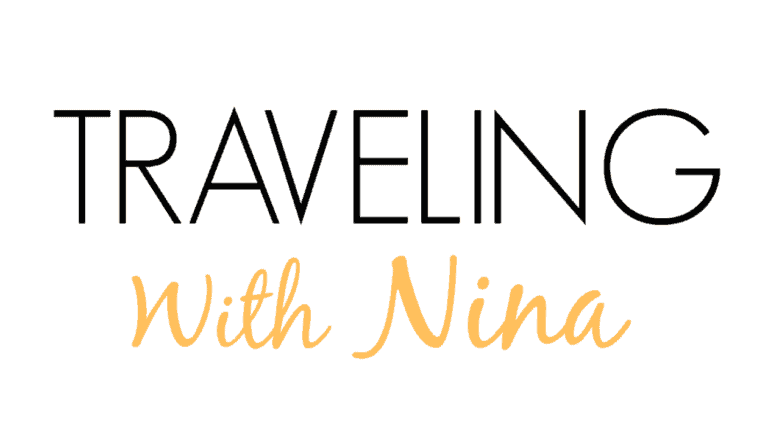 This post is the 60th post I’ve made since  I started this website in January.  It has been a blast for me to write about different travel-related subjects of my choosing.  I am able to see which of my posts are the most popular by looking through the number of views on each post.  I… 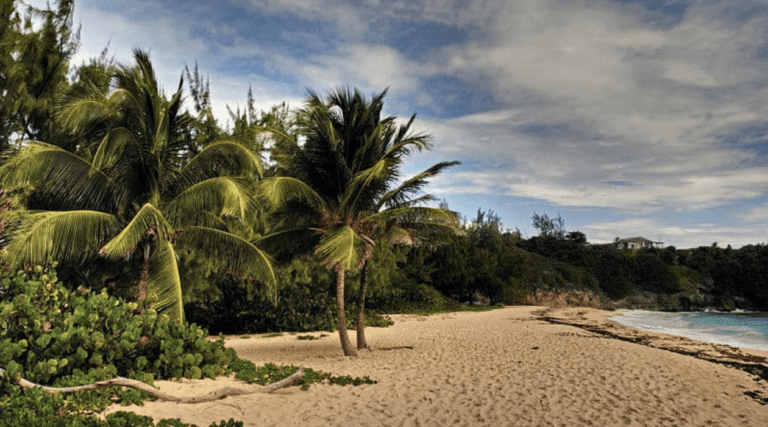 Written by: Chloe Price Ask just about any person about where they want to go on vacation and the chances are, most of them will answer the question with their go-to beach resort. There is that indescribable feeling of breathing in the sea breeze and the sand between your toes that translates to automatic relaxation. Thus,… 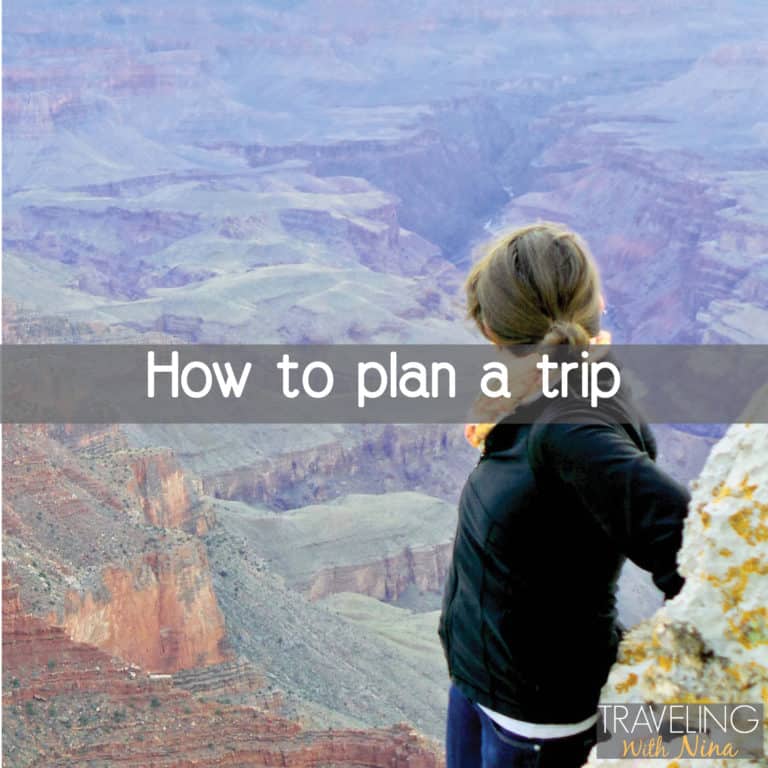 Planning a trip can be difficult sometimes.  I’ve been successfully planning trips for about 10 years, and even I run into road blocks and complications.  In my book How to be Your Own Travel Agent, I discuss some of my best tips and tricks for trip-planning.

I love to tell people that I love West Virginia.  It’s an incredible state filled with nice people, beautiful views, good eating and fun.  Every time I go, I’m reminded that I love it.  I haven’t had one bad vacation in West Virginia.  Lewisburg was no different.  In fact, it exceeded my expectations.  We went… 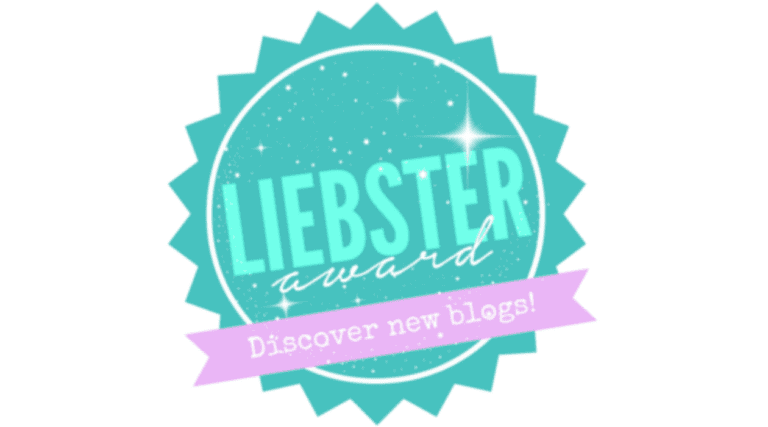 Someone nominated me for a Liebster award! What does that mean, you ask?  Directly from their website:  “Liebster” is a German word meaning beloved or dearest.  In the blogging world, the Liebster Award is online recognition given by bloggers to other new bloggers for enjoying or valuing their work. It is meant to highlight and credit favorite new up…