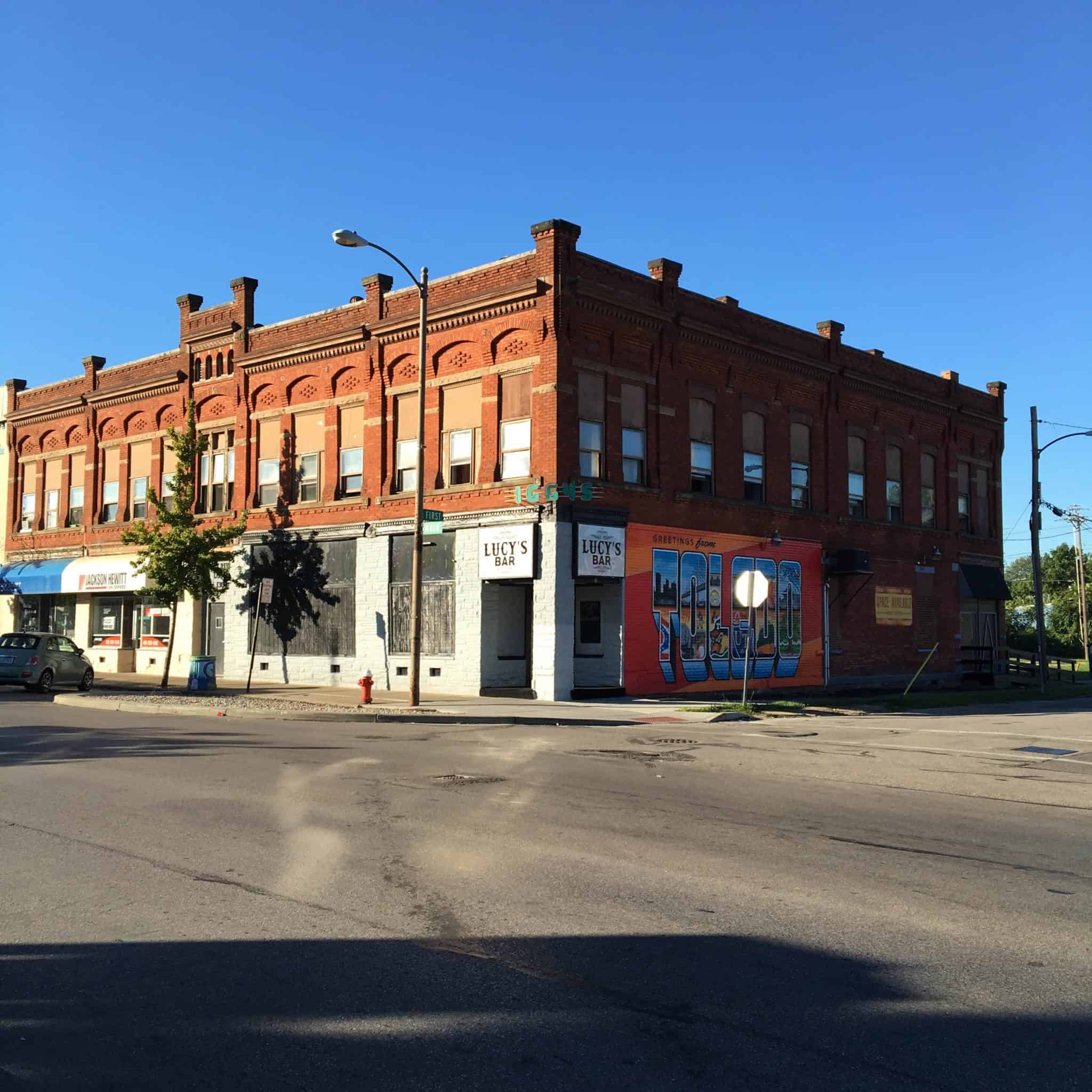 Toledo surprised me. I wasn’t expecting to see so many cool buildings. We weren’t there long, but it was impressionable enough for me to write up a day-trip recommendation for the city.

We stopped here overnight on the way to Michigan for a long weekend of fun, sun, and Lake Michigan.  We stopped here because it was on the way, and I haven’t visited here as an adult.  The city is about 2.5 hours from Columbus, making this a great Ohio day trip or overnight trip.

After driving around downtown, my impression of the city was that it was once a hustling, bustling place, and eventually became abandoned.  There are some amazingly intricate buildings that are just sort of sitting there with nothing happening.

To see if I had the right impression, I “wikipedia-ed” the city. Wikipedia had this to say about Toledo:

The city was founded by United States citizens in 1833 on the west bank of the Maumee River, and originally incorporated as part of Monroe County, Michigan Territory. It was re-founded in 1837, after conclusion of the Toledo War, when it was incorporated in Ohio.

After construction of the Miami and Erie Canal, Toledo grew quickly; it also benefited from its position on the railway line between NYC and Chicago. It has since become a city with an art community, auto assembly businesses, education, healthcare, and local sports teams. The city’s glass industry has earned it the nickname, “The Glass City”.

Because of its dependence on manufacturing, the city was hit hard by the Great Depression.  By the time of the 1980s, Toledo had a depressed economy. The destruction of many buildings downtown, along with several failed business ventures in housing in the core, led to a reverse city-suburb wealth problem common in small cities with land to spare.

In recent years, Downtown Toledo has supported significant redevelopment to draw residents back to the city.

Apparently, my impressions were spot on.  However, I thought the city was pretty cool.  The city buildings (downtown) were built around the Maumee River.

Our Day Trip to Toledo from Columbus

Where we stayed, we woke up and had a perfect view of the buildings and the sun shining on the water.  It was gorgeous.  Surprisingly so.  Please excuse the extremely dirty window that these photographs were taken through… the view is still great!

I saw a picture of a mural of a “Welcome to Toledo” postcard, that I had to see (We used “Lucy’s Bar” as the GPS navigation point.)  We visited this, which happened to be nearby a bakery, Michael’s Cafe, that was in an old building with a museum.

The museum was just a collection of items, and looked kind of like a flea market under glass cases.

(Side note, as someone who is currently studying museums in school, I can tell you that this is the exact wrong way to display items. You can’t just put items in a display case and hope people see the significance of them.

Why am I looking at this painting? Why did you put that gavel in there?

You don’t have to have a lot of money to make a museum good, just a good thought process. But this is a complete aside.)

Queen of the Most Holy Rosary Cathedral

We each ordered a delicious pastry, and we were on our way to see the Queen of the Most Holy Rosary Cathedral.  We walked up to the door and no one was there, but someone saw us from a window and came over to unlock the doors so we could see it.

It was HUGE and gorgeous.  It always surprises me to see something like this in Ohio.

More to Explore in Toledo

We didn’t see everything Toledo had to offer, obviously, but just a sampling.  I would like to go back and visit some of the other places that peaked my interest, such as the Toledo Museum of Art, the National Museum of the Great Lakes, the Imagination Station, and the Botanical Gardens. 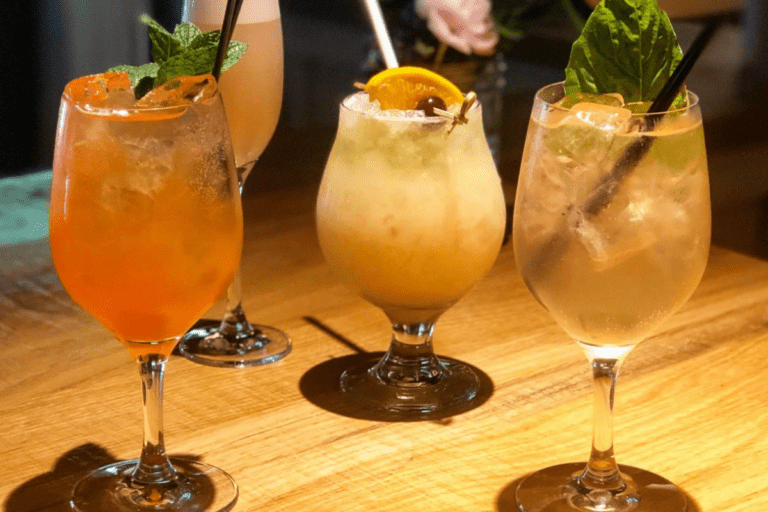 Given the fact that Dublin is located just minutes away from Columbus, and it boasts its own historic downtown area, it comes as no surprise that there are many delicious Dublin Ohio restaurants to enjoy. While some restaurants are perfect for special occasions and milestone moments, others are better for busy families and lively crowds…. 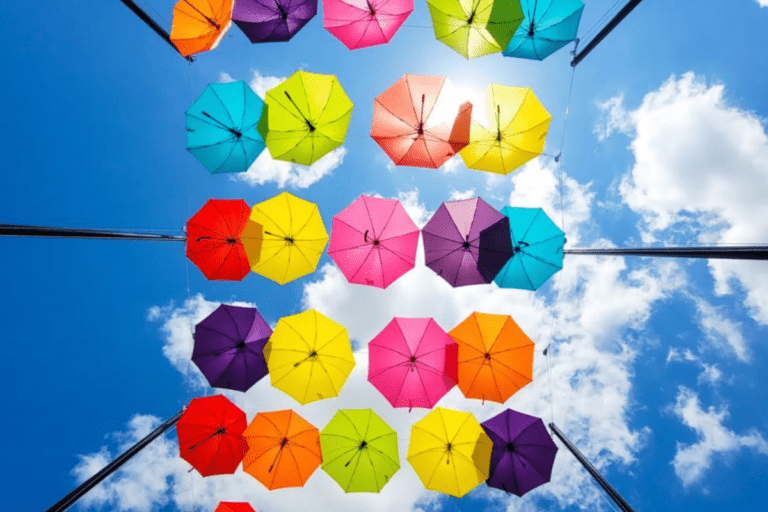 Umbrella Alley is one of Northeast Ohio’s newest attractions. This vibrant art display and community gathering space is located in Louisville, Ohio, just a short distance from Canton. If you’re planning a trip to the Canton area, here’s everything you need to know about this fun outdoor umbrella display! About Umbrella Alley Ohio Umbrella Alley… 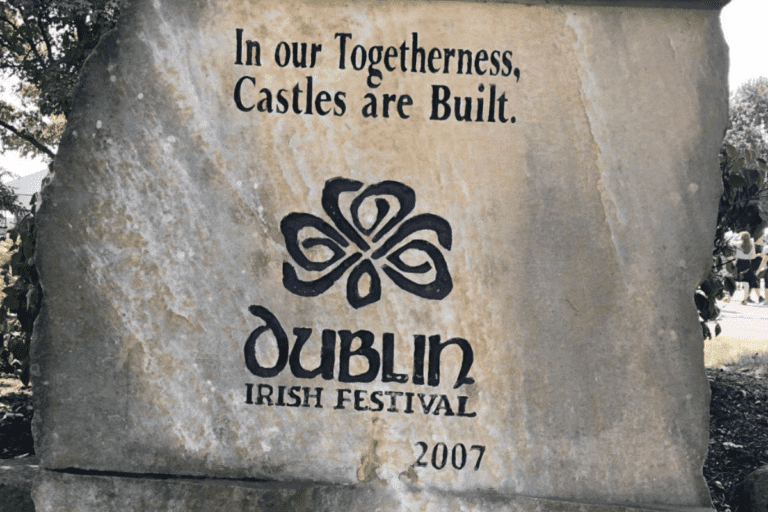 For a taste of the Emerald Isle in the heart of the American Midwest, the best place to go is Dublin Ohio. The City of Dublin Ohio is a burgeoning community just outside of Columbus, and it perfectly blends its Irish-rooted history with its modern-day amenities. Residents appreciate that this city offers them a high… 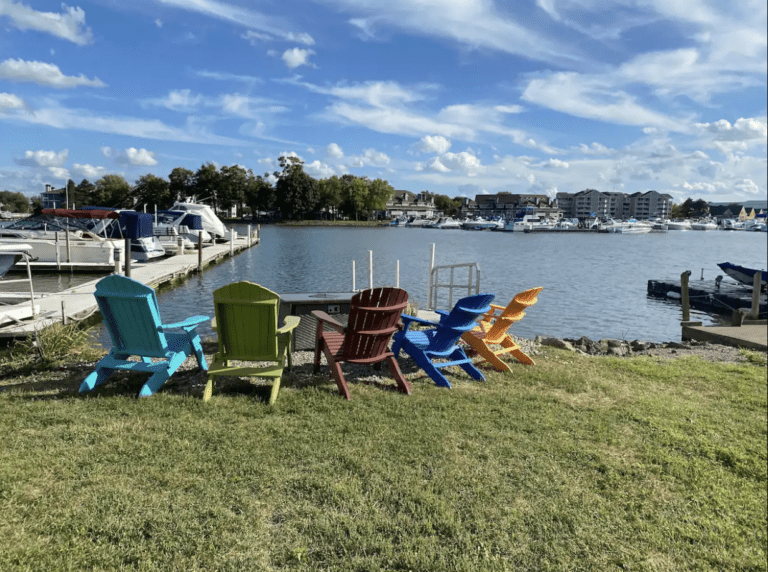 Vacation rentals have made it possible to enjoy getaways that are more comfortable and affordable than staying in hotels in some cases. If you’re looking for a place to stay while exploring Sandusky Ohio things to do, there are lodging options galore. These include everything from townhouses and trendy condos to historic inns and rustic… 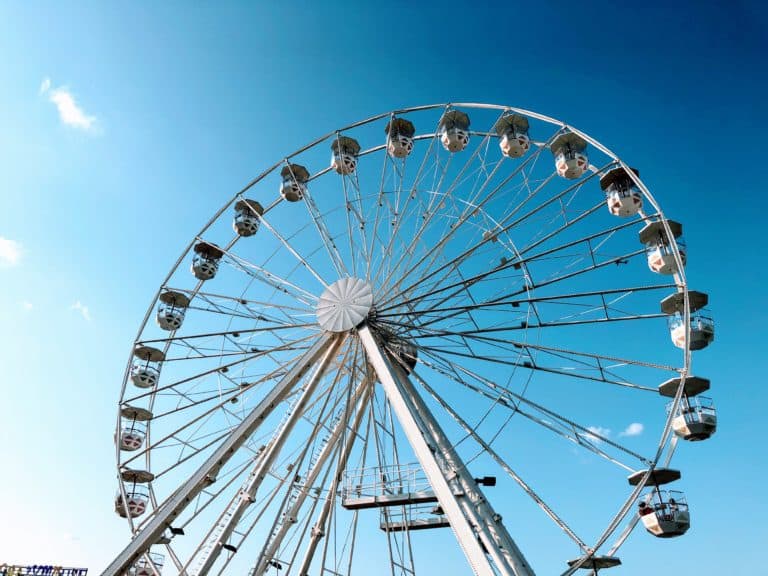 The Ohio State Fair is nostalgic for me as an Ohio baby.  We went as kids and teenagers, enjoying the food, rides, and concerts.  My sister even worked at the pork stand in high school.  It’s been a while since I’ve been, so I was excited to see if it was how I remembered it…

When the temperature falls and Thanksgiving is over, your thoughts will naturally turn toward the holidays. If you are looking to get into the spirit of things in Ohio, there are countless activities to be found across the state. To start, here are the top Christmas towns in Ohio that you need to see this…