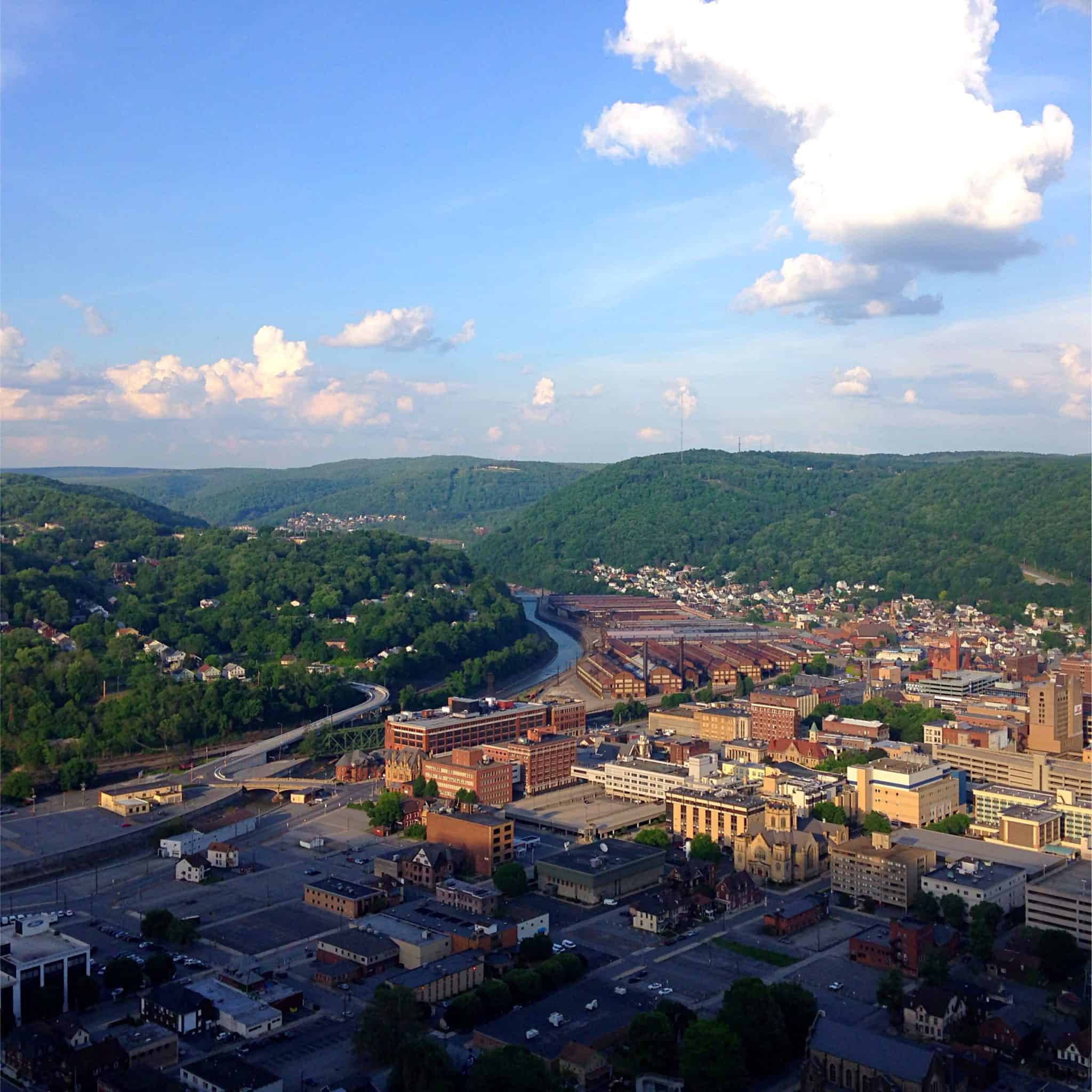 I researched the area around Ohiopyle as a place to day-trip from Columbus.  It’s less than a four hour drive, but it was rich with places to and fun things to see!  In fact, I had a rather ambitious itinerary and we didn’t even get to half of what I thought we would.   My sister wanted to see the caverns, and I’ve been wanting to see one of Frank Lloyd Wright’s homes for years, and settled on Kentuck Knob.  (Since it was a holiday weekend, it seemed like Fallingwater may be too crowded.)

What did we end up doing?  Laurel Caverns, Kentuck Knob, Sand Hill Berries Farm and Johnstown Inclined Plane.  Of course, I have a few details and photographs for each place.  All of these places turned out to be fun and well-worth the drive!

For $12 a person, you get an hour-long tour which takes you through the main areas of the caverns with some history and geological information.  We learned about fault lines, how caverns are formed, types of animals that live in the cave, early exploration of the cave and even got a light show with music at the end. (I thought it would be cheesy, but it was actually really cool!) 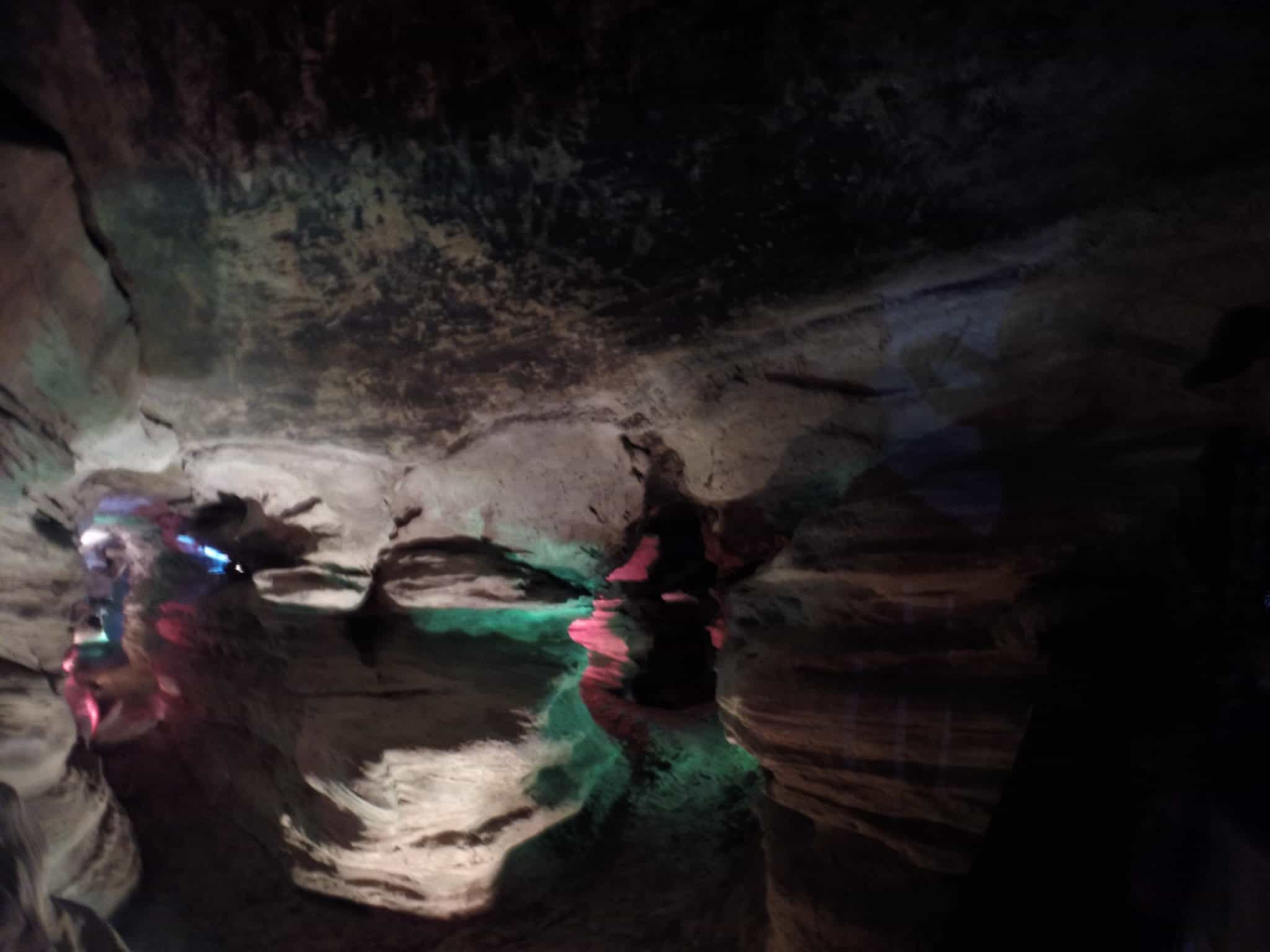 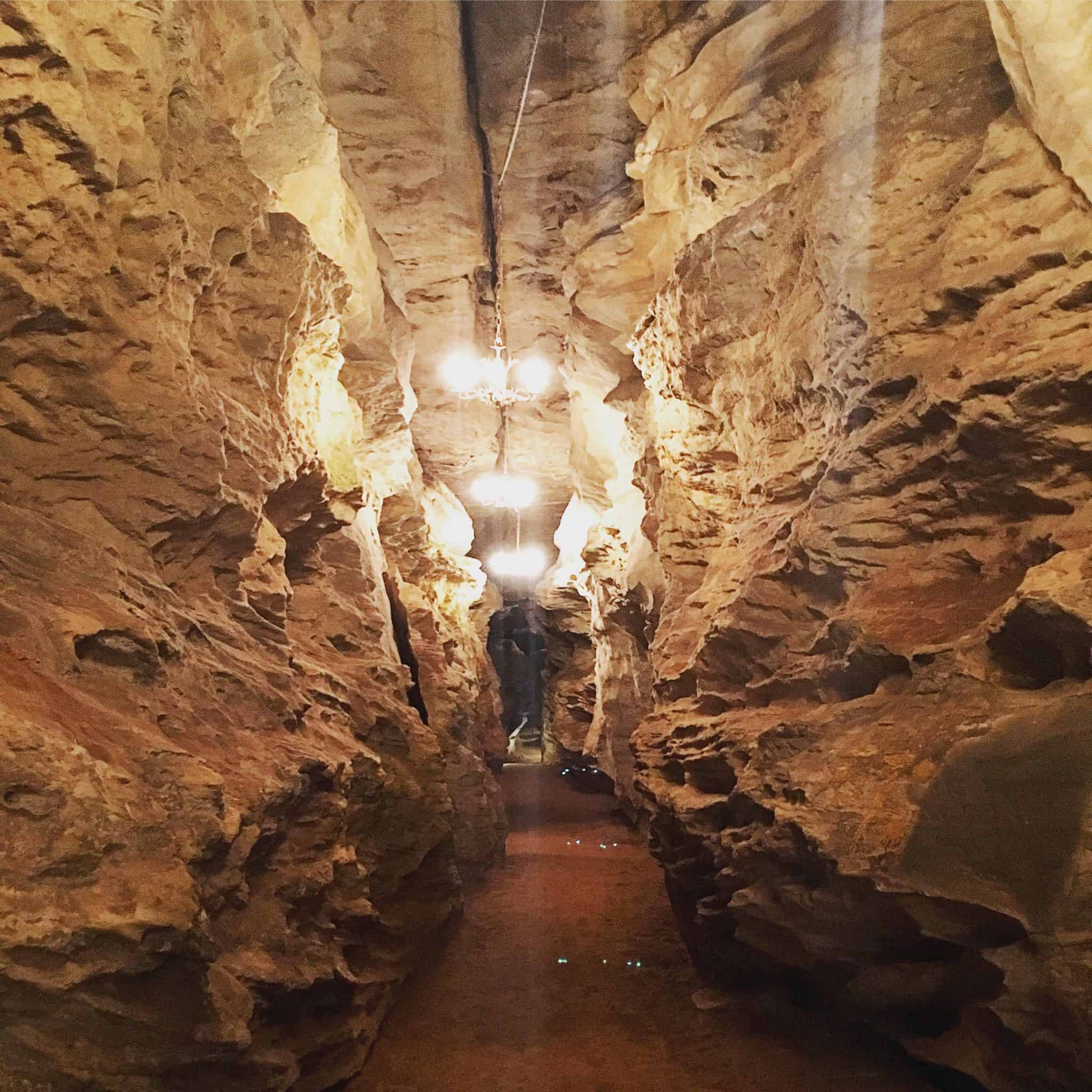 Less than 20 minutes northeast of the caverns is this gem.  A little steep price, $23 a person, but it was a really cool tour.  We got our tickets and waited in the gift shop/cafe area (which was very nice) and waited for a shuttle to take us to the home.  We got a tour of the home, and found details about how Frank Lloyd Wright designed the home and worked with the home owner (who owned a local dairy farm).   We discovered that Wright was very set in his ways on what he would design into a home and what he wouldn’t.  He didn’t believe in basements or storage areas, because he said that’s where you collect clutter.  He also didn’t beleive in garages, so he designed them a car port where you wouldn’t have any area for stuffing things.  I kind of liked the idea of a clutter-free home, although it was a bit unrealistic. 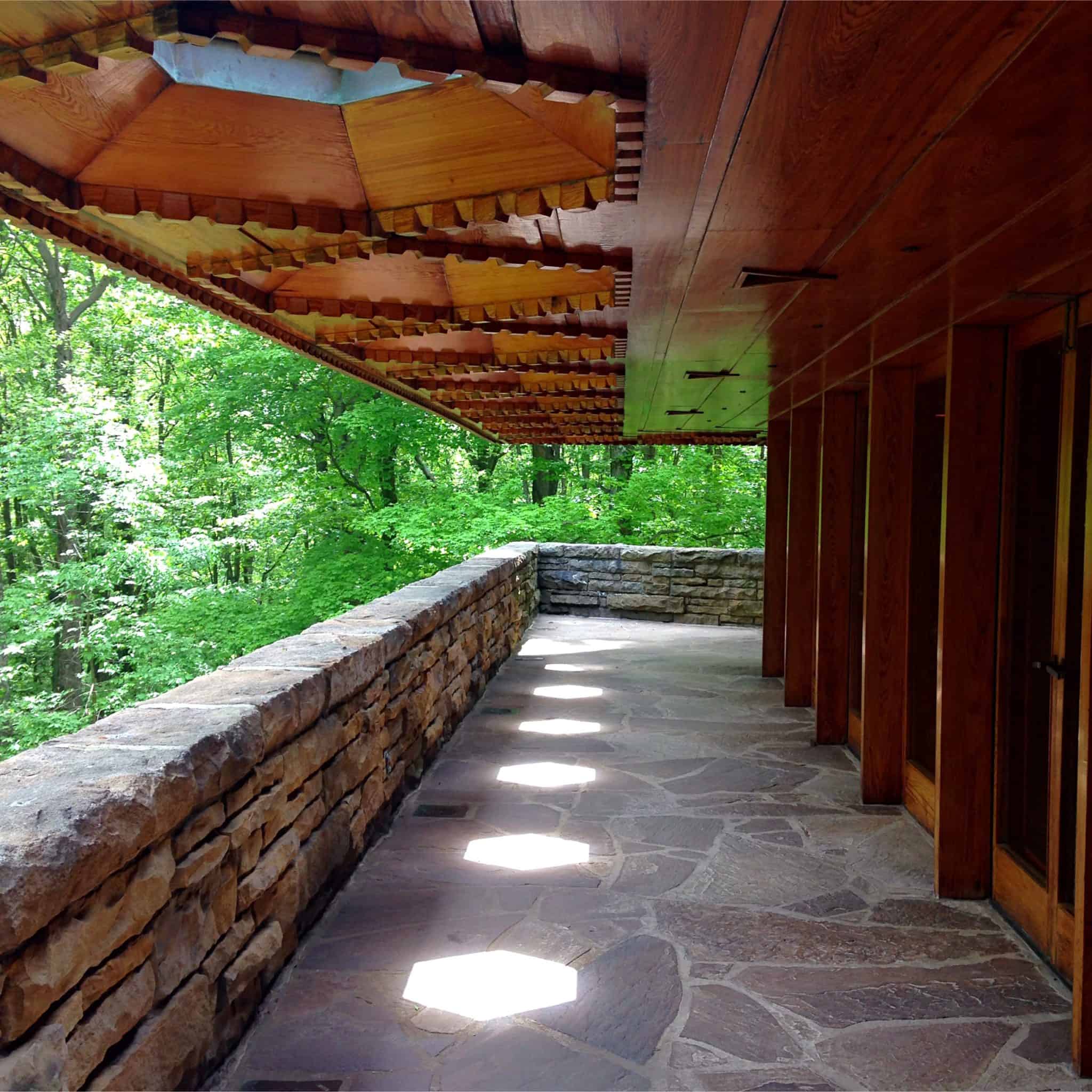 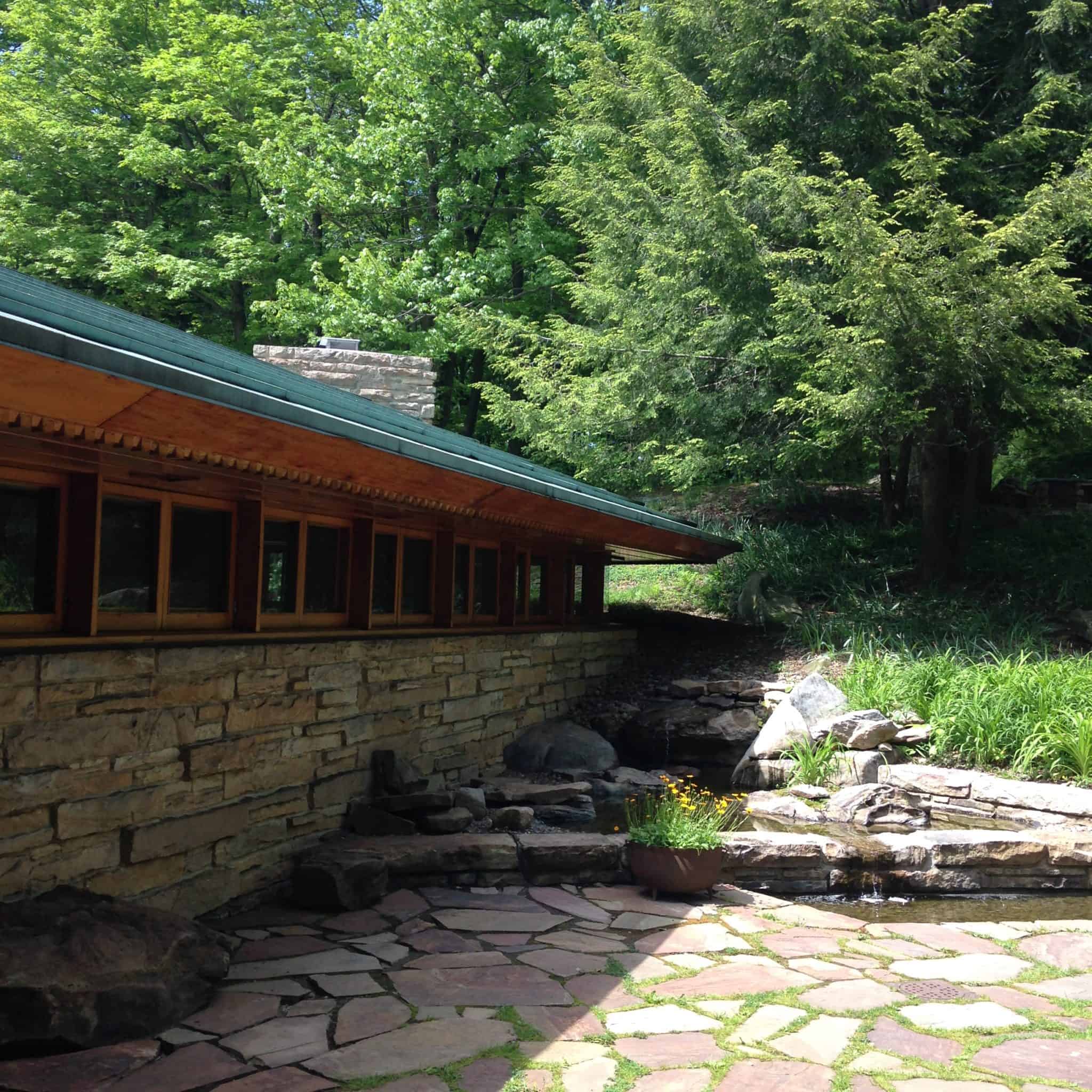 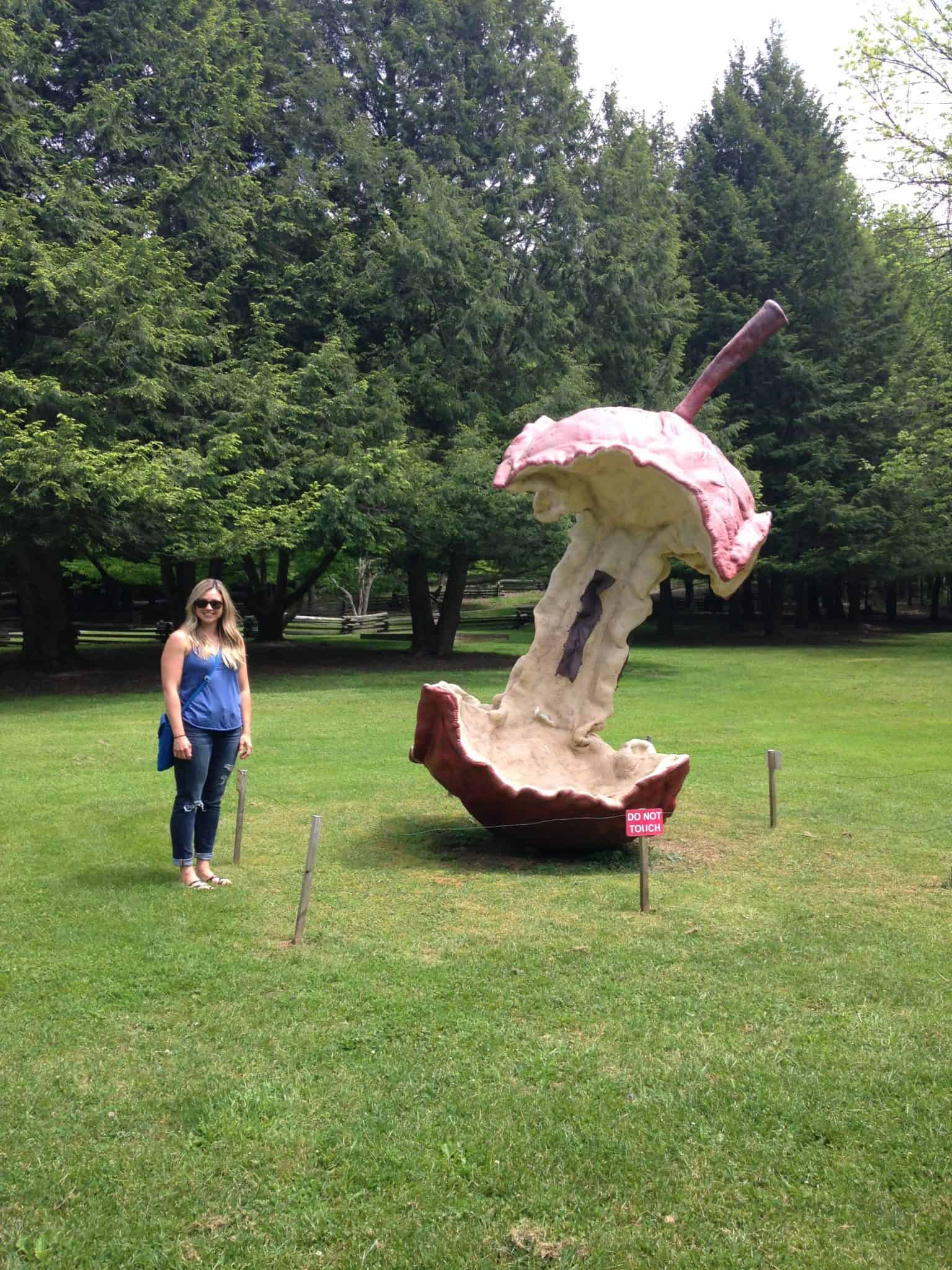 You also get to tour the gardens, which have a lot of sculptures.  We opted to take the walk back to the gift shop, instead of the shutter, to view the art and see the beautiful view of the Youghiogheny. 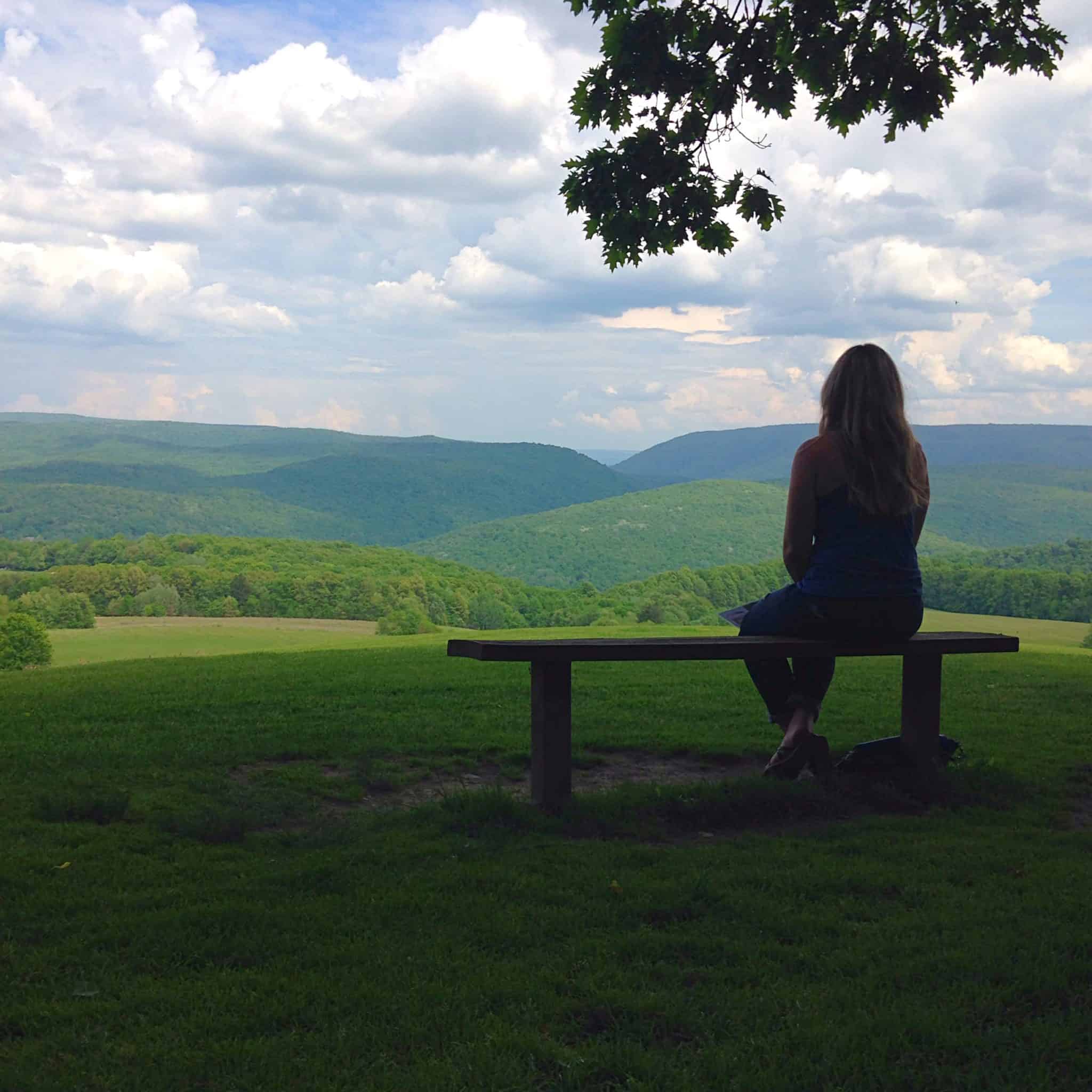 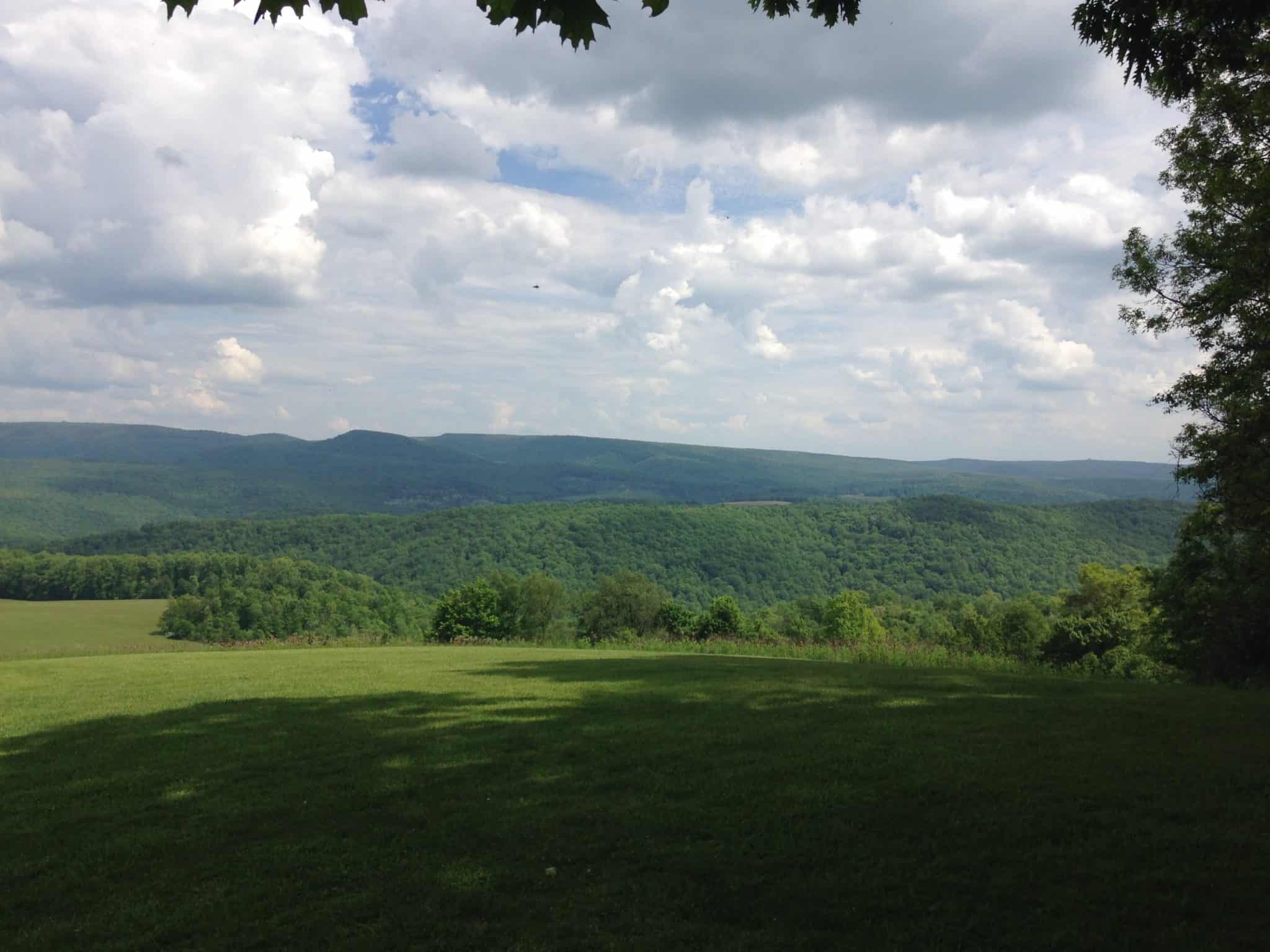 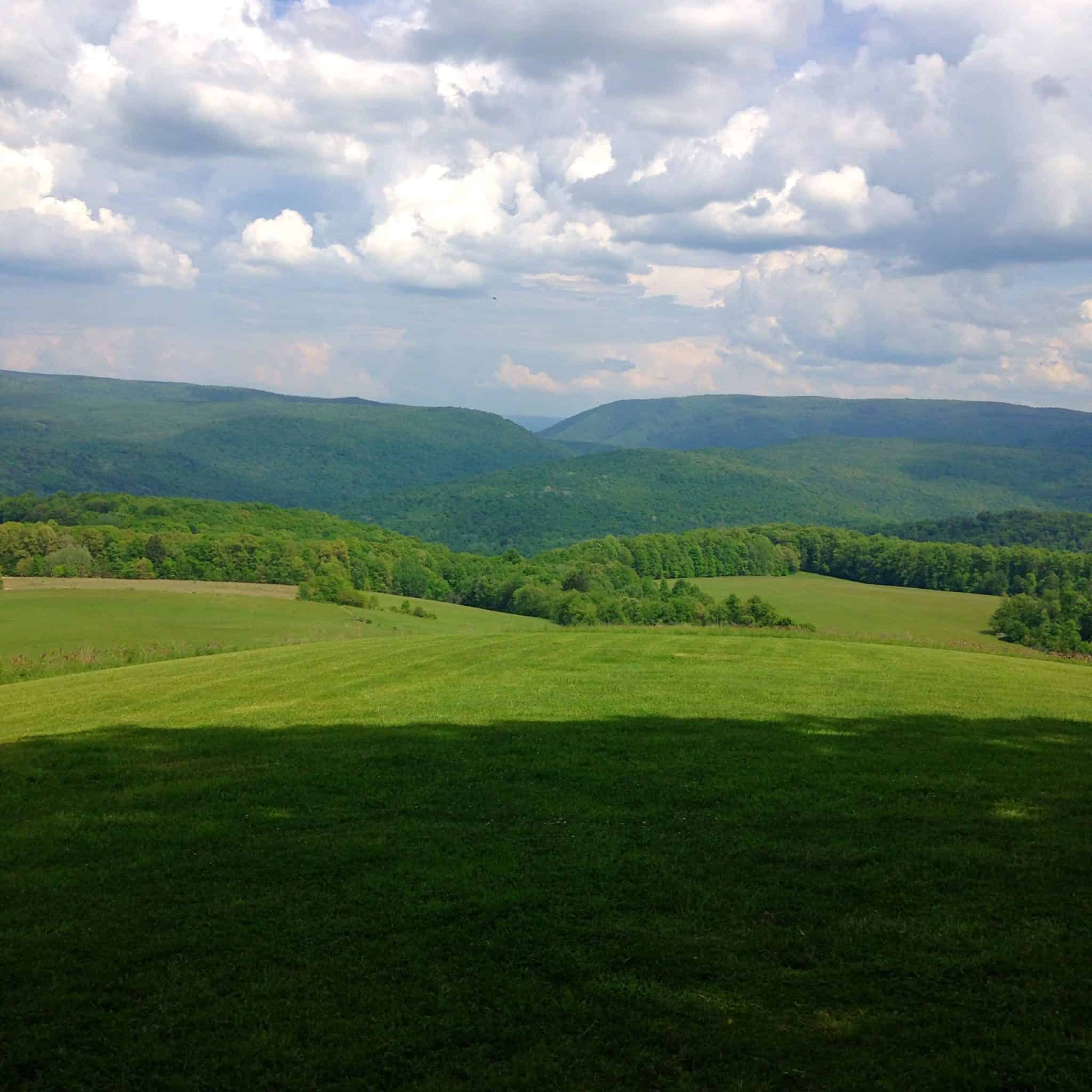 45 minutes north of Kentuck Knob, was this adorable berry farm that had a farm store and a wine-tasting room with wines made from the various berries.  We didn’t try the wine-tasting (since, we ahem, had a long drive.)  However, there is outdoor seating and a little wooden shop that sells the daily baked goods.  They had blackberry, raspberry and cherry pie available (a la mode if you prefer), strawberry shortcake and smoothies.  We of course got pie a la mode ($4.50 each), and enjoyed the beautiful scenery.  There were wild turkeys wandering around, and the grounds were beautiful to walk. 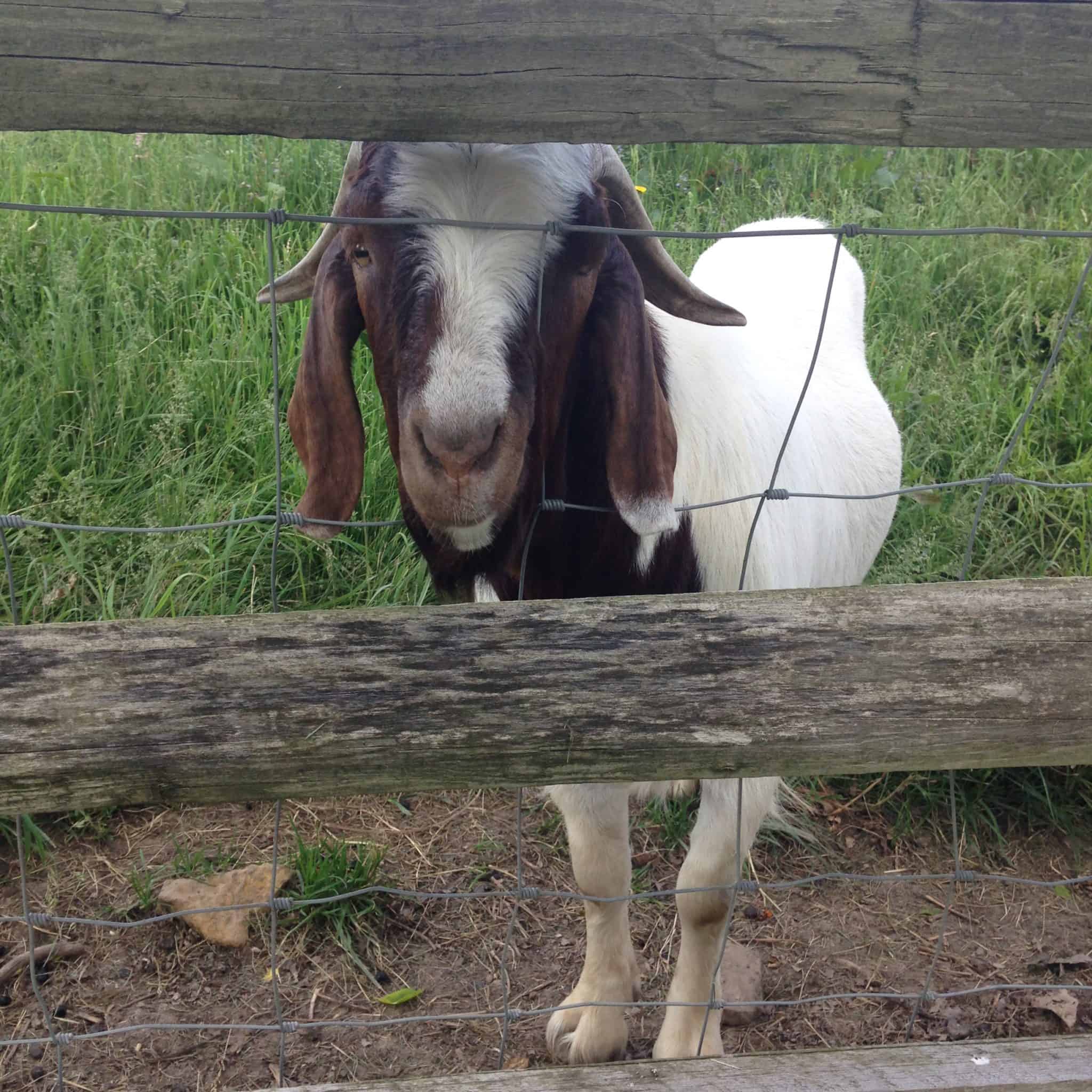 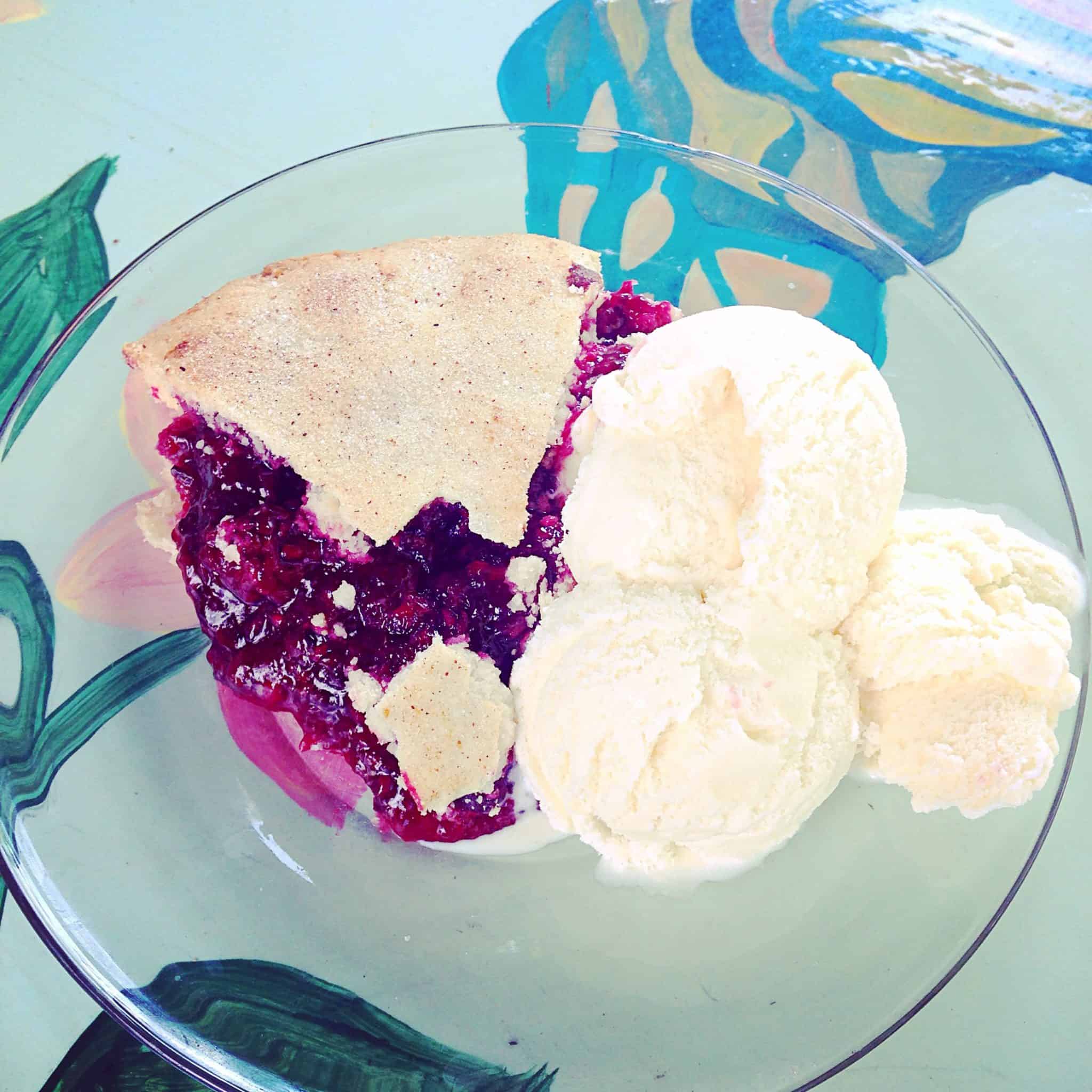 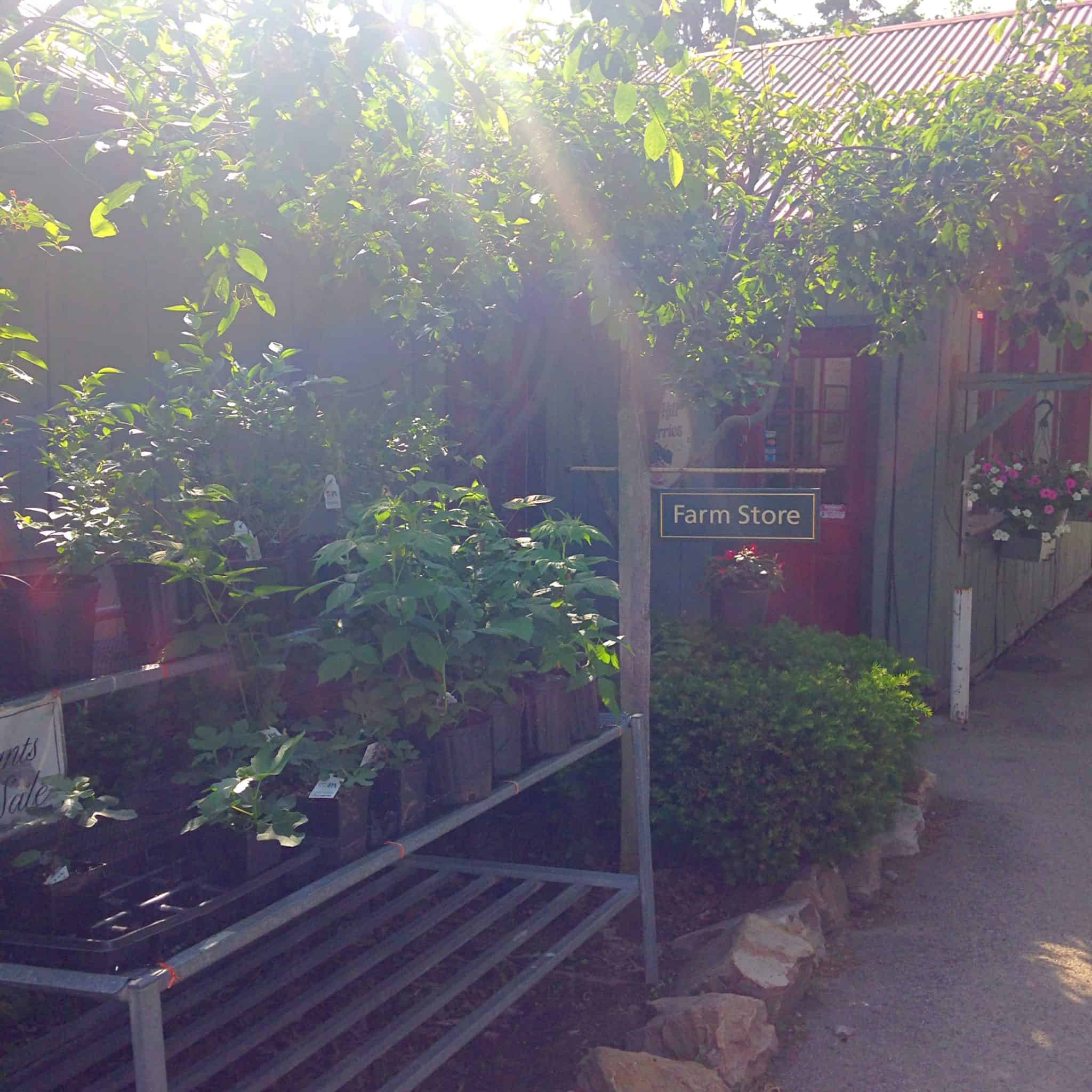 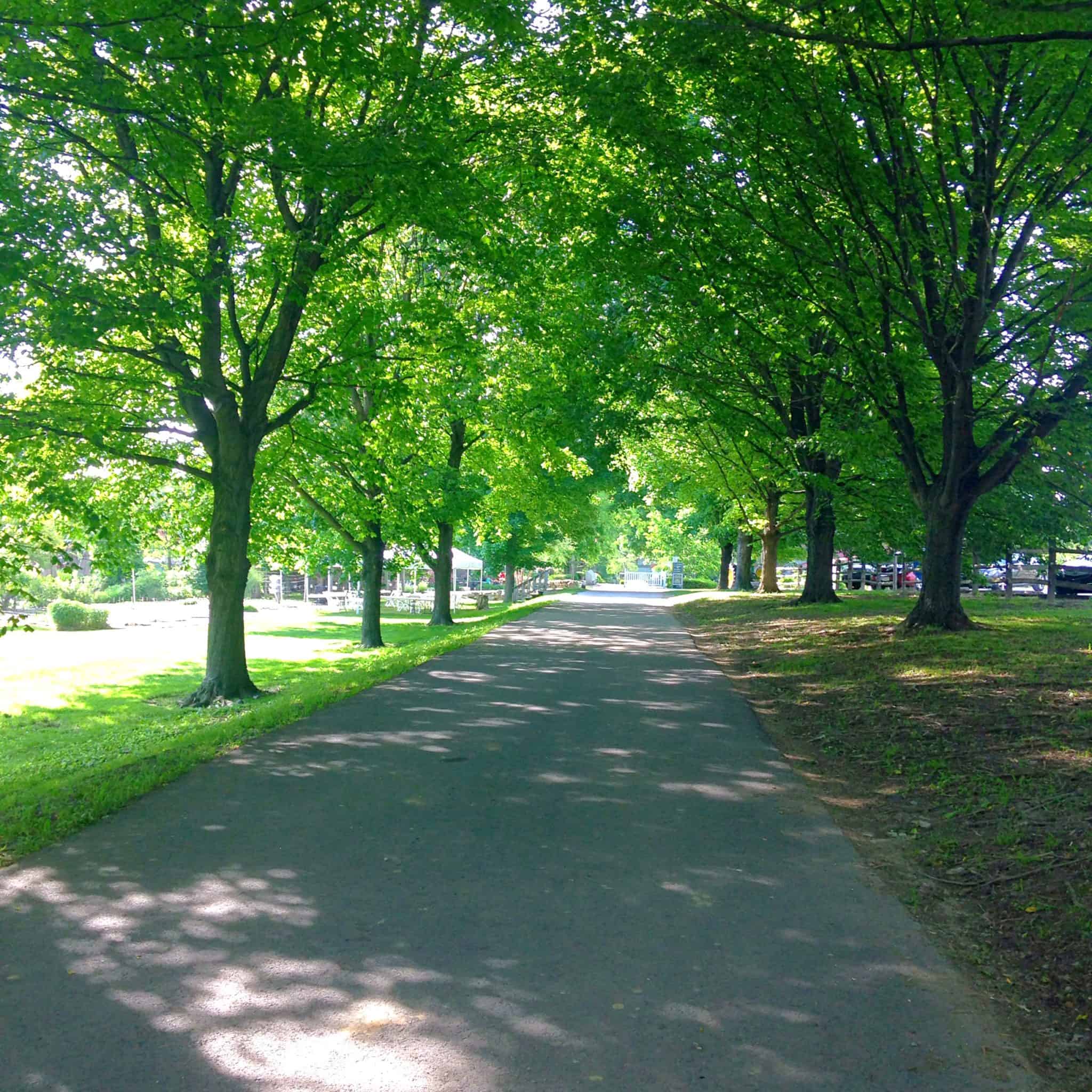 An hour west of Sand Hill Berries Farm was this awesome 1880s inclined plane.  It was a little out of the way, but my sister had never done anything like this so I wanted to make the detour.  The town itself is a little rundown and not a whole lot going on.  In fact, once we got to the bottom, it was a little odd.  However, it was still fun for the beautiful views.  $4 for a RT ticket, and they go down and back up every 15 minutes.  The ride itself is less than 5 minutes, but it’s still fun! 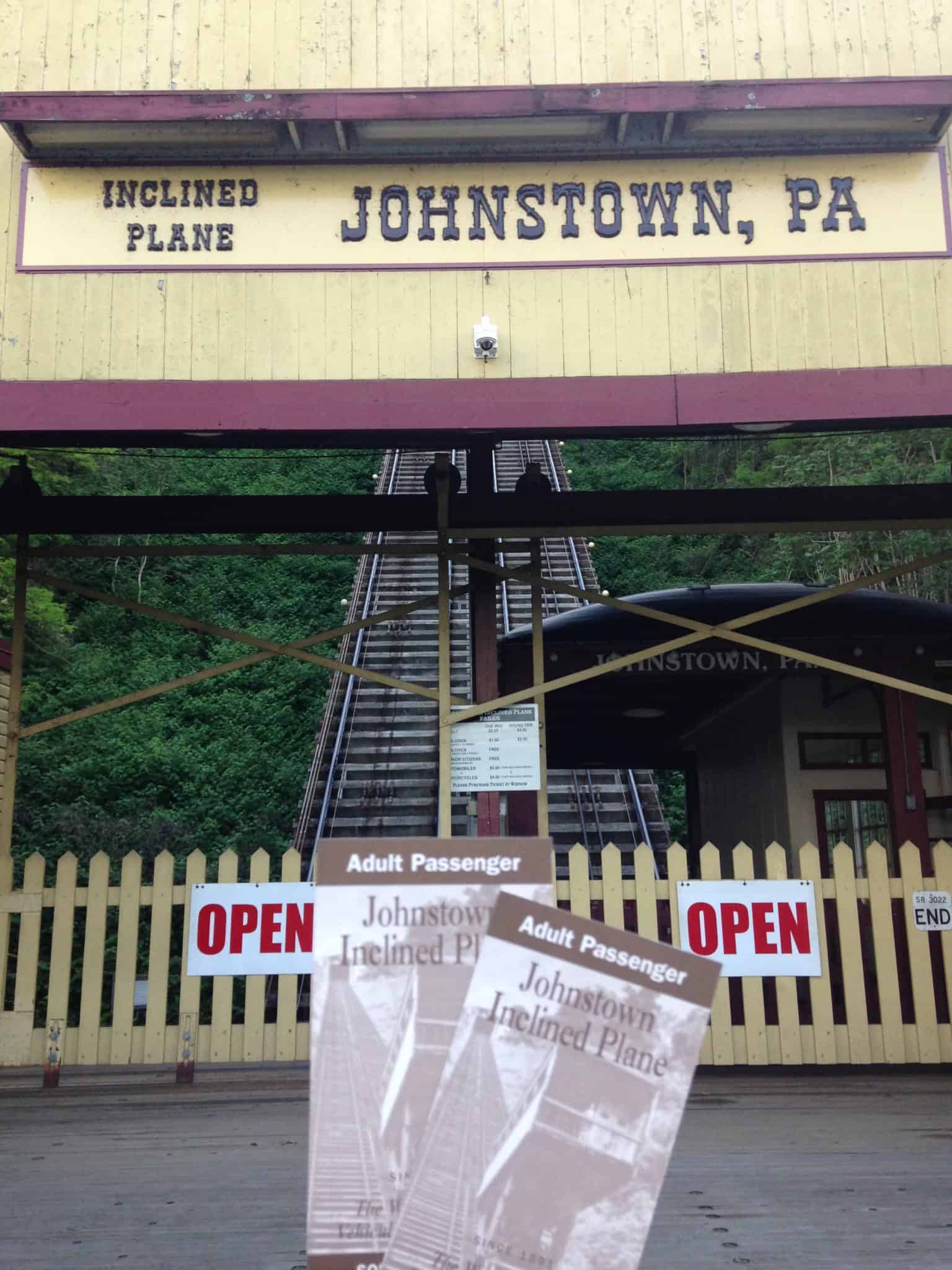 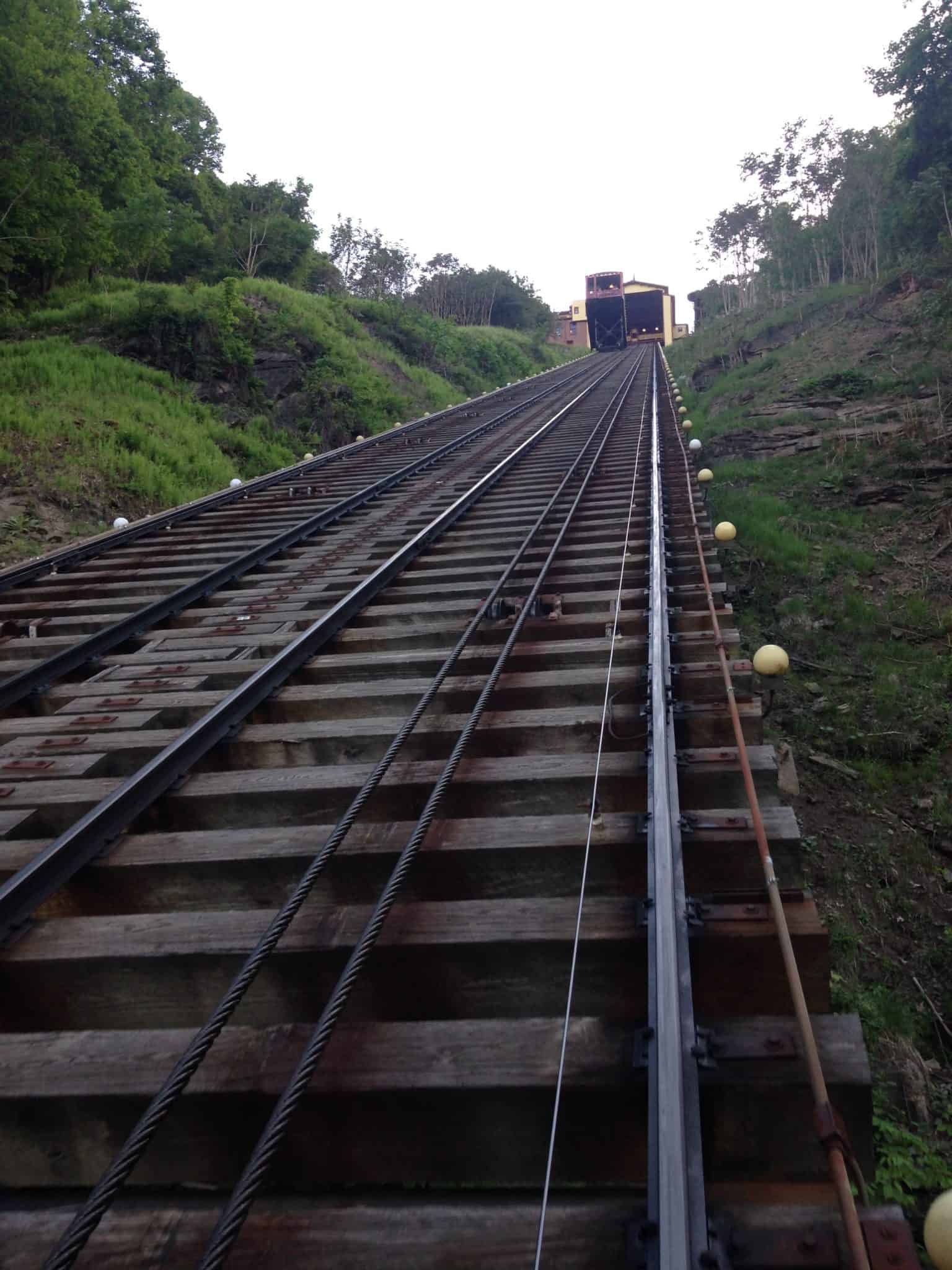 Like I said, there were a lot of places I wanted to go that we just ran out of time to do.  One of them was the other Frank Lloyd Wright home in the area, Fallingwater, and Ohiopyle State Park, which has some wonderful hiking trails and views.  (There was also a restaurant, Falls Market, right by the trails that would have been a good place for lunch.)  This area has a lot of options, so I highly recommend a day trip here sometime this summer! 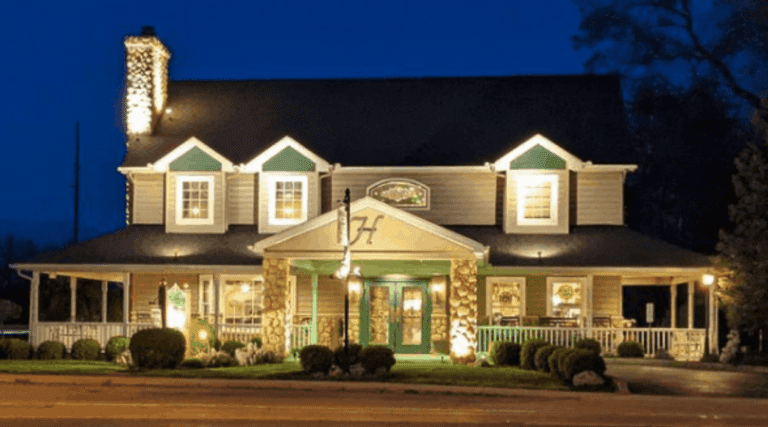 If you’re planning a trip to Dayton, you’ll be happy to know that there are dozens of hotels, vacation rentals, and other lodging options available. However, not everyone wants to stay at a major chain. You can have a whole different experience when you book locally owned and operated accommodations. We’ve put together a list… 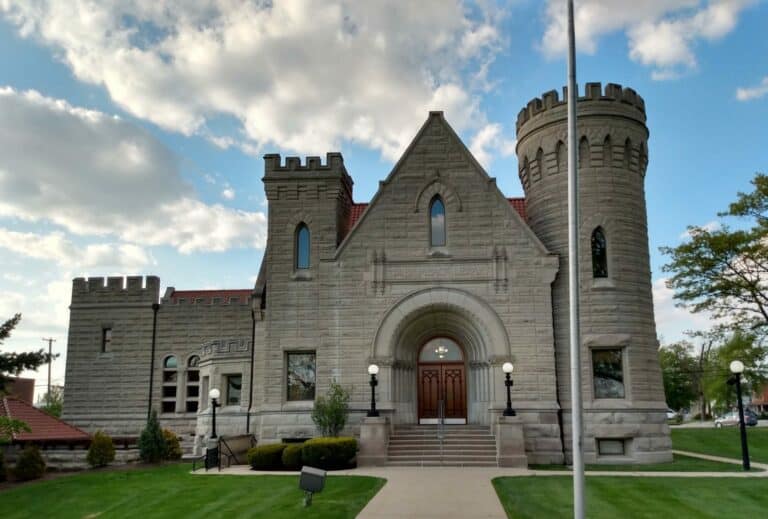 There are a surprising number of castles in Ohio! All of them are worth a stop on your next Ohio day trip or weekend getaway. Once, these regal feats of architecture were home to the elite—private mansions and estates with beautiful grounds. Today, some of these Ohio castles double as museums, libraries, events centers, or… 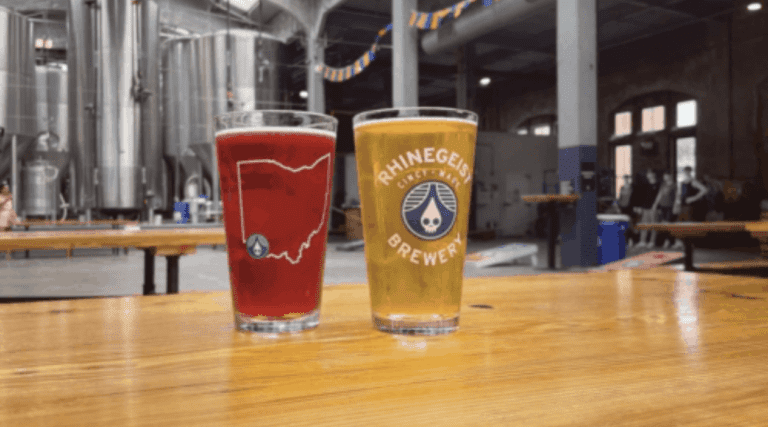 Gone are the days when beer lovers would simply pick up the cheapest case of beer from the local grocery store in order to bring to a barbecue with their friends. Today’s beer aficionados prefer the refined taste of craft beers, and fortunately, there are plenty of craft breweries in Ohio to experience. In fact,… 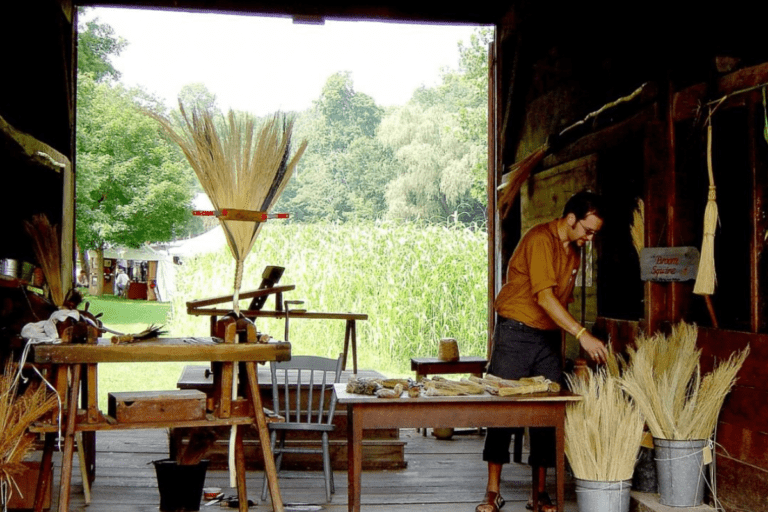 If you’re a history buff, there’s nothing better than taking a trip to a historical property. The National Register of Historic Places lists more than 90,000 properties that are recognized for their culture, history, and much more. In Ohio, Hale Farm and Village is one of these historic places, and it’s part of the Cleveland-based… 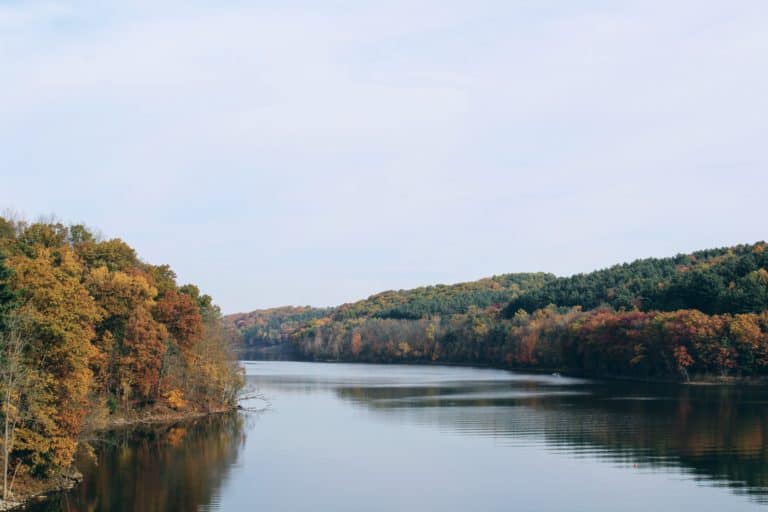 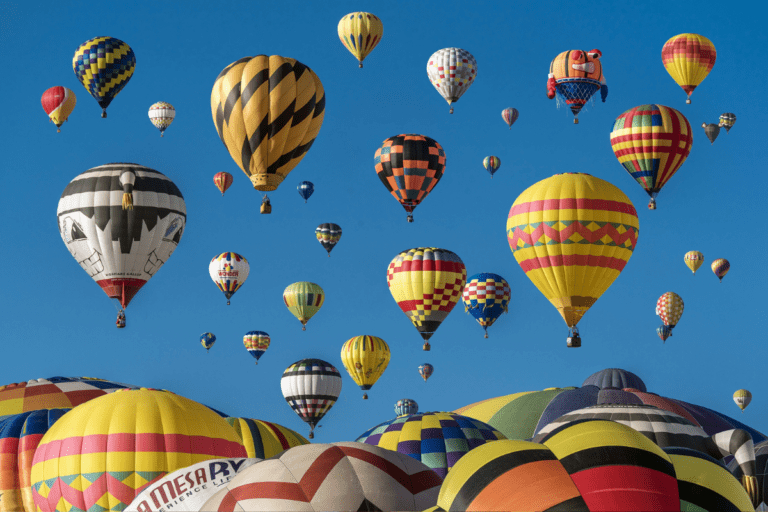