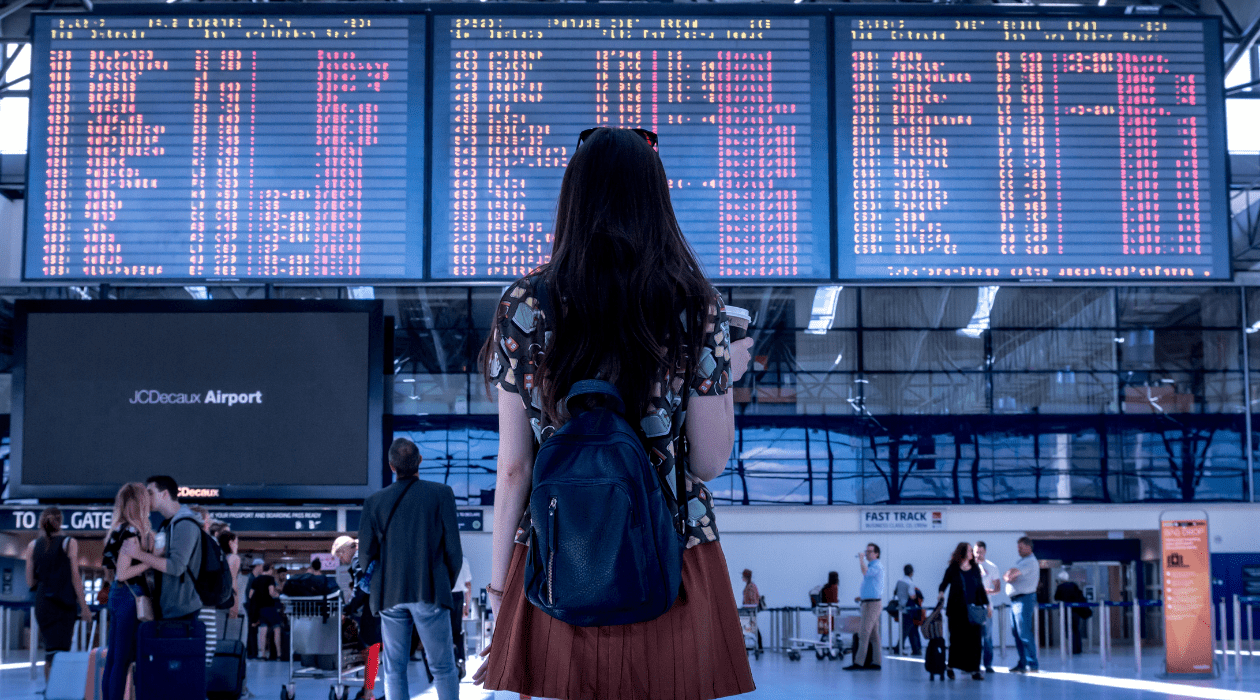 If you’re an airline reading this, and you don’t like what I have to say, then change my mind.  I would be happy to give your airline another try, but here is my personal roundup of airlines from least to greatest.  This is based on my personal experience, and not necessarily from a list of credentials I’ve read online.  Here is how I feel they’ve measured up.

I am not going to rate overseas flights on this (although I will say I’m a fan of Easyjet and WOW air surprisingly).  I’m just sticking with major U.S. airlines.

Disclaimer: I haven’t flown every airline in America, so I can’t make an “official” round-up. However, of the major airlines I’ve listed here, I’ve flown them all multiple times.  Here is how I think they measure up.

My U.S. airline ratings: From least to greatest

This is by far Jared and I’s least favorite airline.  We have the most issues with American than with any other airline.  We always have domestic flight delays, and traditionally the airplanes themselves are older and dirtier.  We once flew overseas without the option to watch a movie. What is this 1976?   (I know this is petty, but this was before they had those special apps for watching movies on your private devices).

My rating:  I try to avoid flying with American. Unfortunately, they usually have the cheapest flights around.  So, there are times we suck it up and fly them anyways, but we try to avoid it.

United is not memorable.  I don’t remember having a negative experience, but I can’t think of a positive one either.  If I can’t remember one thing about flying United, does that mean they’re doing a good job?  Or are they just doing bare minimum to get by?  If I was a teacher, I’d give them a B- grade.

My rating:  I will fly with them if the price point is low enough.  I would pay slightly more to fly with an airline I actually like and remember well.

Spirit was another middle of the road option.  I’m giving them a higher rating than United because their flights are cheaper and I didn’t have any negative experiences with them.  They were decent and cheap.  And most of the time, you can’t beat their price.  I would fly them again, for sure.

My rating:  If I can get a cheap, nonstop flight with Spirit, I will fly them again.

Southwest usually tops many people’s lists as one of the best airlines.  I think it’s because they’re so memorable.  They have a great sense of humor, and great customer service.  I always feel well cared for and well treated when flying Southwest.  Their tickets are well-priced, they offer free checked bags, and their in-flight drinks are pretty cheap.  I can’t think of a negative experience with Southwest.

My rating: A preferred airline for us.  If we can get a good flight, even if it’s slightly more, we’d pay for it.  We like flying with Southwest.

Delta is a great airline. Very few delays, good customer service and responsive.  One time we gave up our seats for flight credit.  They put us in the worst hotel I’ve ever seen in my life.  I wrote a letter saying how disappointed I was that they would put us in a place like that after we offered to give up our seats.  They responded back with a letter and offered more flight credits for this disappointment.  There have been a few times when we missed our connecting flight, and have walked up to the desk of another flight and they’ve managed to get us on.  They really go above and beyond to take care of their customers.

My rating: Our number one choice for flying.  Sometimes they’re too expensive, but we do love flying Delta.

What about you?  What’s your preferred airline? 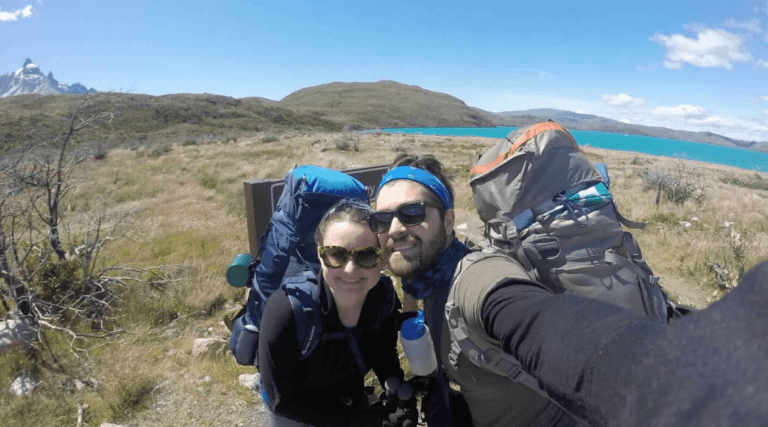 I have my husband to thank for opening me up to the wonders of camping.  I loved to hike, be outside and enjoy nature, but I wouldn’t say I loved to sleep there.  And the idea of going to the bathroom outside?  Forget it.  However, much to my original disdain, my husband’s love for camping drew me… 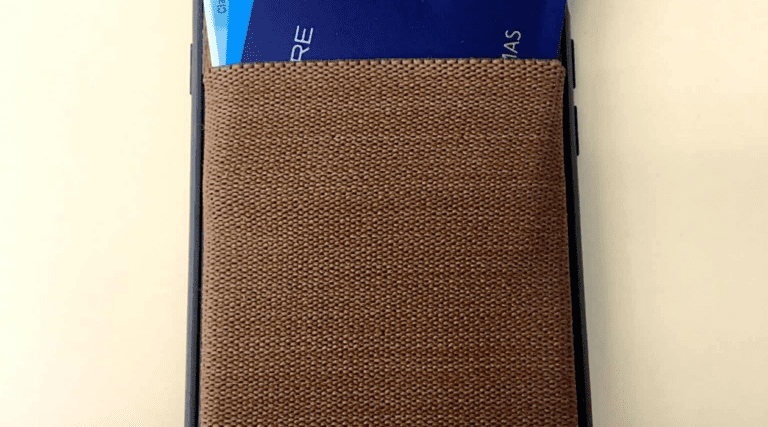 If you’ve been reading my blog for any length of time, you know I’m big on traveling light.  I like items that are versatile and compact and make my life easier.  That’s why I was excited when I was approached by jimmyCASE about reviewing one of their products.  I made the decision when I started blogging… 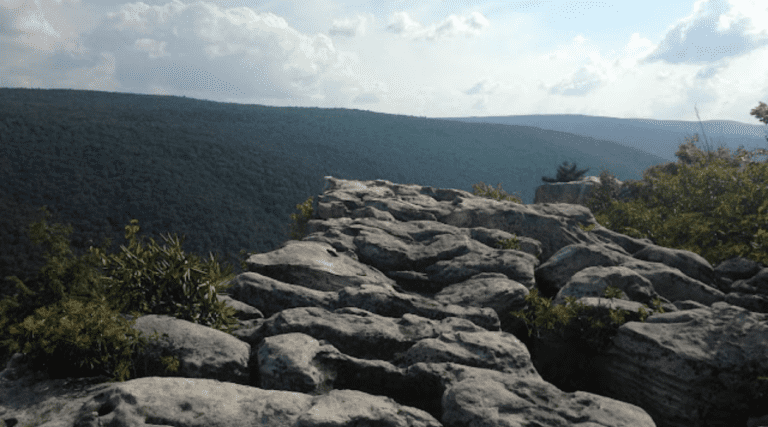 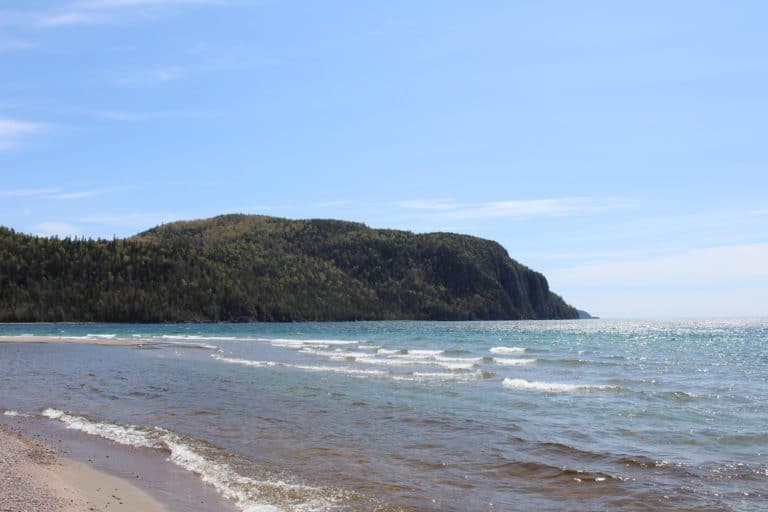 I was reading through some travel trends recently and it got me thinking.  Many of the very popular tourist destinations are overcrowded and it’s a deterrent to many of us.  We want to enjoy these beautiful spaces with some solitude, without all the headaches of crowded travel buses, long lines, and rude tourists.  But, we… 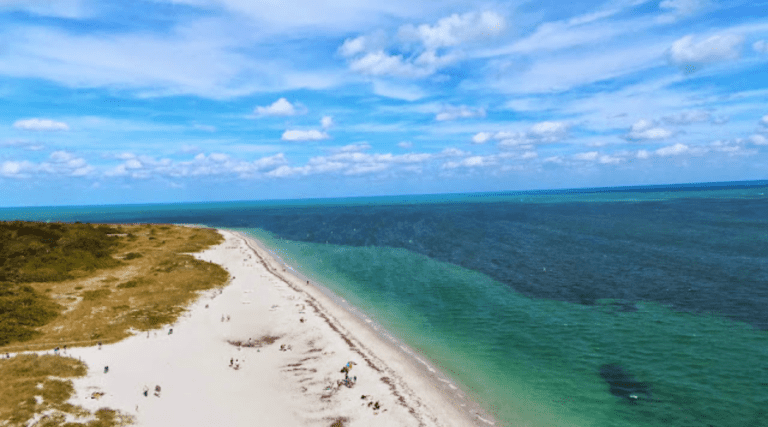 In February, we visited a friend in Miami and she gave us a great all-around tour of the city.  The city is quite large, and there are so many things that you could go do and see, so I was glad to have a tour guide.  It such a good sampling of the city, that… 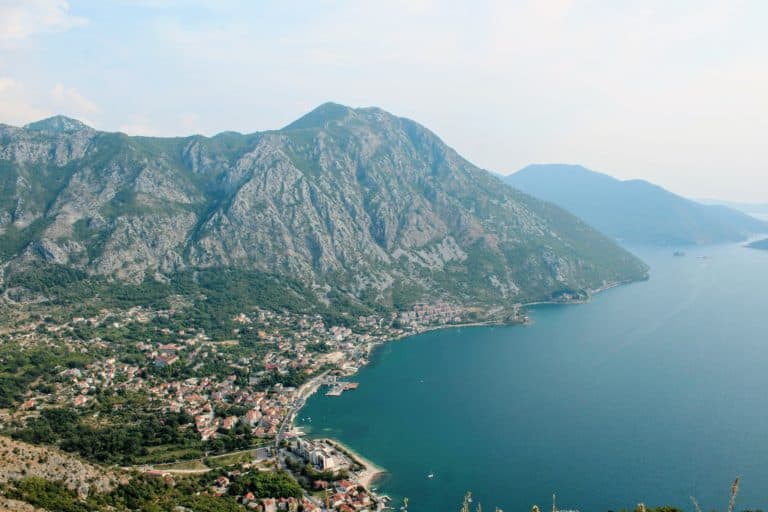